Twenty Second Century are an exciting new pop rock group from Banbridge, Northern Ireland
Within months of forming in late 2011 the band had blasted away the opposition at Citybeats "Next Big Thing" competition, earning them a place on the Oh Yeah Centre's "Scratch My Progress" scheme. Not only does the scheme give the band access to music industry experts such as vocal coaches and music lawyers, but it also means they will have one of their original tracks on the Oh Yeah Contenders CD for 2012.

When Fighting With Wire returned to Belfast Twenty Second Century supported them, receiving high praise from Across the Line. Leigh Forgie stated that "Twenty Second Century are very tight from the get go, a lot of fun, kind of a guilty pleasure." The entire review can be read here.

The band has also been played on Radio One Introducing on more than one occasion, with Philly Taggart describing them as "future world dominators". Not content with airplay on one of the UK's biggest radio stations their songs have also been played on Across the Line, Blast FM, Citybeat and Queens Radio.

In their attempt to make Philly Taggart's prediction come true, the band are currently in the studio recording their first E.P, which is due to be released in the summer of 2012. 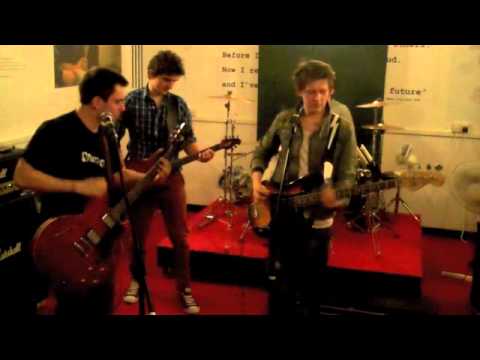 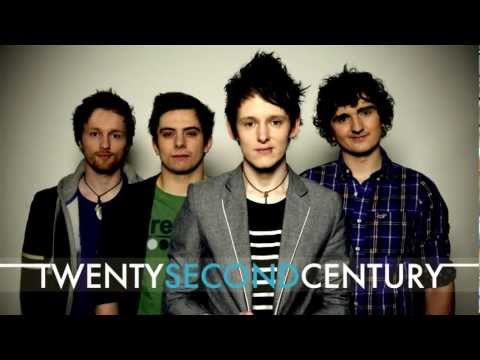