Originally formed in 2003, 79Cortinaz released an Irish top 20 single, a few EPs and eventually an album in 2008. Up to then the band had played HWCH twice, been on the IMRO showcase tour, played with a slew of bands and toured the country a few times.

The band's debut EP, 'The Amazing Sound of 79Cortinaz' and album, 'Hopioki', are both available for streaming and free download from our Bandcamp page (link in the left hand menu).

You'll find much more material, including live recordings from 2015, at https://soundcloud.com/79cortinaz 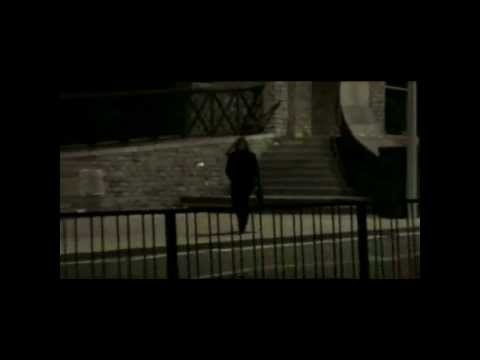 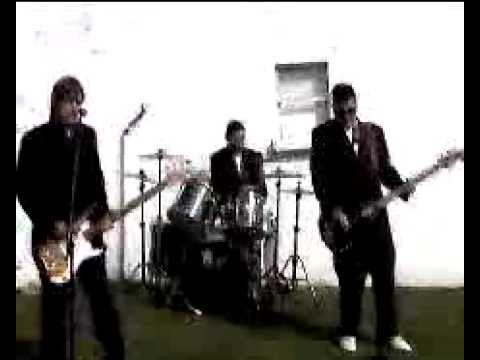