Autumn Owls formed in 2007. The band self-released their debut EP "Insomnia Lodge" in May 2008 to very favourable reviews. The follow-up was released in December 2008, another five track EP titled On the Trail of the Disappearing. The new tracks were recorded at Westland Studios with producer Ciaran Bradshaw. On the Trail marked a bigger and more adventurous sound from the band. The EP was greeted with a wave of critical acclaim from Irish, UK and US reviewers.

After the release of On the Trail the band took an opportunity to hone their live performance, supporting many UK and US acts such as Real Estate, Early Day Miners and DeVotchKa, as well as playing their own headlining shows. 2010 saw the band tour in Italy, Norway, the UK, Canada and the U.S., taking part in festivals such as SXSW and CMJ in the States as well as Canada's NXNE and CMW.

Autumn Owls recorded their debut full-length album Between Buildings, Toward The Sea in April 2012 with Brian Deck ( Modest Mouse, Iron and Wine) in Chicago. While in Chicago they recorded an Epitonic saki Session for Webby Award-winning music site, Epitonic.com. When Epitonic founder Justin Sinkovich decided to launch Epitonic's label arm in July 2012, the timing worked out perfectly to make Autumn Owls their first signing. The bands debut album was released on Oct 16 in Europe and Oct 23 in the US. 2013 saw the band take to the road once more , doing an extensive North American tour and opening for some of their favourite bands such as Why? and LOW.

Reviews for Autumn Owls Debut Album - "Between Buildings, Toward The Sea":

Dan Hegarty, RTE 2FM
"This is an album that you'll grow to love more and more - a beautifully produced 12-track debut."

Metro Herald
"...like all good debut albums, you can hear Autumn Owls stepping outside their influences and working towards a truly original sound."

Independent Clauses
"Between Buildings, Toward the Sea is an incredibly constructed record, full of intricate patterns and delicate touches. This is easily one of the best albums of the year."

FILTER
“” filled with pathos you can’t help but to close your eyes and travel along with each note and melody.”

Magnet
"think the Sea And Cake, Mike Kinsella and the late Jay Bennett joining Nick Cave And The Bad Seeds onstage. Autumn Owls delivers that rarest of birds: an album able to surprise and evolve track by track."

The Irish Times
“...an unabashedly indie album, but one that determinedly pursues a line in depth and atmosphere.”

I lost my panties in the moshpit!
"...pretty awesome post-rock....All in all, it’s a pretty stellar album..."

Loud Stuff
“I keep thinking of Portishead as I listen to this album, and the closing moments are no different in my head, finishing on a track which will pull you in, make you listen, and leave you knowing that you’ve just witnessed something pretty damned special.”

Rock Regeneration
“…a careful and considered body of work....they are easily masters of their trade.” 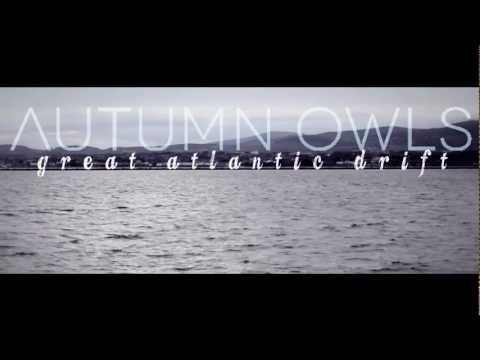 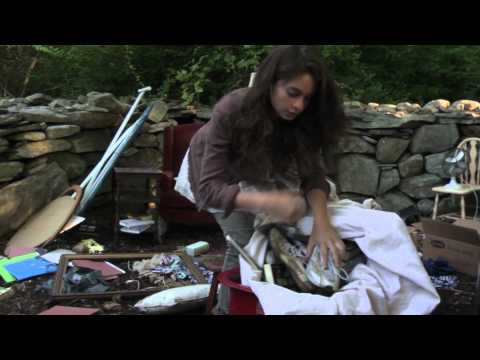 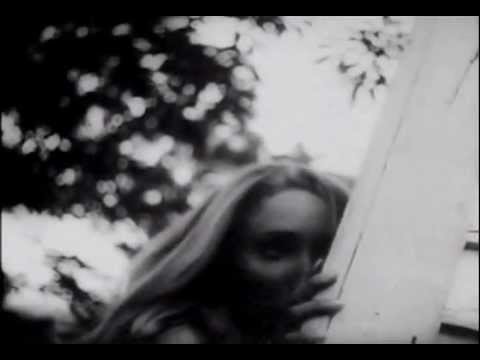