Irish dream-pop group, Dott tread the line between the sugary, handclap-filled melodies of early-'60s AM radio and the lo-fi fuzz of '90s garage rock, while providing a kick with their intensely personal and sometimes political lyrics, and the powerful voice of Anna McCarthy.

Extra Introvert is the first single from their third album, which they were half-way through recording when the Covid-19 pandemic put a stop to things.
Extra Introvert is a somber summer bop about social anxiety.
The video features lead singer, Anna, attempting to overcome Lockdown Anxiety by using her phone to make positive connections... with lots of dogs.

Their eagerly awaited sophomore album, 'Heart Swell', was released on Graveface Records on June 8th 2018. The first single from the album, 'Like a Girl' featured Sadie Dupuis from Speedy Ortiz on guitar. The song was heralded as 'an anthem for the Repeal Movement' with a beautiful video featuring many brave members of the Pro-Choice movement. Dott spent the summer busy with performances across Ireland and the UK. Some highlights since their album release included performances at the Galway International Arts Festival, Other Voices Ballina and the Irish and UK tour with We Are Scientists.

With an eager following on both sides of the Atlantic, Dott have appeared at international festivals such as SXSW, CMJ and CMW as well as Irish Festivals, Electric Picnic, Other Voices, Indiependence, Camden Crawl and Galway International Arts Festival. They have recorded live sessions for Ireland's Late Late Show, BreakThru Radio (NYC) Dan Hegarty (2FM), Paul McLoone (Today FM), Arena RTE Radio 1, Across the Line (BBC NI), Ceol ar an Imeall TG4 and Community of Independents, DCTV. Songs from Dott can be heard on stations such as NPR (USA), BBC Radio, Today FM, 2FM, RTE RADIO 1, RnaG, and 98FM.

Dott have toured and played with bands such as Shellac, We Are Scientists, La Luz, Hinds, Chastity Belt, Sad13, PINS, and Honeyblood.

"Heart Swell is filled with the band's strongest material yet; bolstered by a bolder brand of garage-pop", Edwin McFee, Hotpress Magazine.

"An album packed with infectious hooks and driving, danceable riffs... It's an absurdly melodic summer beach party in celebration of love, feminine strength and Ireland’s latest hopeful step towards modernity", James Coz, The Thin Air Magazine.

'The focus on Heart Swell is on the powerful, heartbreakingly clear vocals of Anna McCarthy. She could sing just about anything and make it sound like an urgent message from the angels.' - Tim Sendra, Allmusic.com

'It’s more than an album; [Heart Swell] is an agent of change', Elizabeth Woronzoff, Spectrum Culture

'... from start to finish it will make your garage-pop loving heart palpitate with glee. [Heart Swell] is a shimmering blur of optimism and adrenaline' Kate Crudgington, Get in Her Ears

"Brisk, brash and endearing, the sparkling debut of this Irish quartet will renew your faith in tuneful garage rock" Mother Jones.

"Addictive melody and lyrics, and choruses that could stay stuck in your head for days" Insound.

"The band‘s sound is so appealing and features hard-charging, distortion laden guitar, a killer melody and those delicious harmonies", Pop Matters. 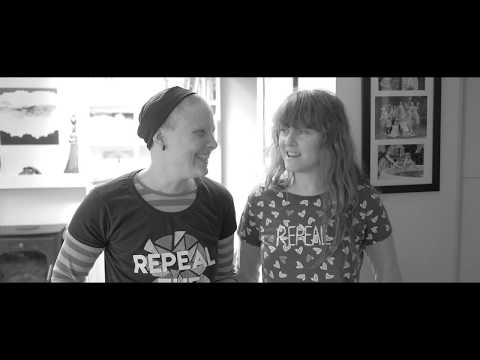 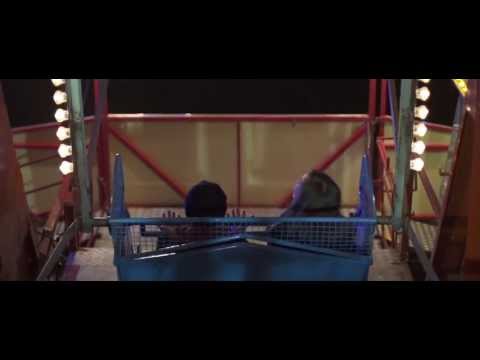 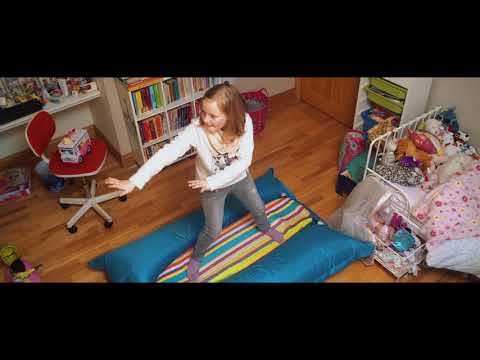 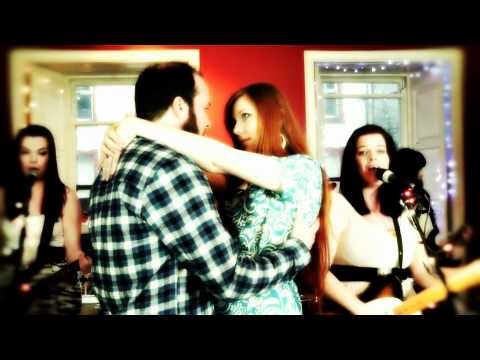