Elaine Mai is no stranger to success. Her marquee single 'No Forever (feat. MayKay)’ garnered widespread acclaim and achieved over 11 million impressions across Irish radio. It hit No.2 in the Irish Radio Breakers chart and peaked at No.6 in the Viral 50 Ireland Spotify chart.

She is one of three artists representing Ireland with Keychange - an EU initiative working towards a total restructuring of the music industry to help reach full gender equality. She was also a featured singer on the No.1 single 'Dreams' the cover of The Cranberries’ hit by Irish Women in Harmony, which took the country by storm in 2020 and raised over €250,000 for anti-domestic violence charity SAFE Ireland.

Named a ‘vital Irish artist’ by Clash Magazine, Elaine Mai is just getting started. A new single is coming soon, with her hotly anticipated debut album due for release later this year.

'Stirring' (The Line of Best Fit)

'Instantly engaging' (BBC - Across The Line)

'Elaine Mai takes you to another dimension' (RTÉ Culture) 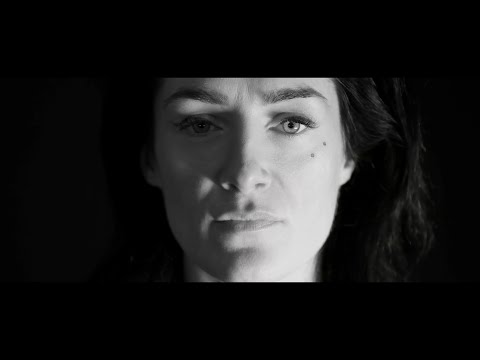 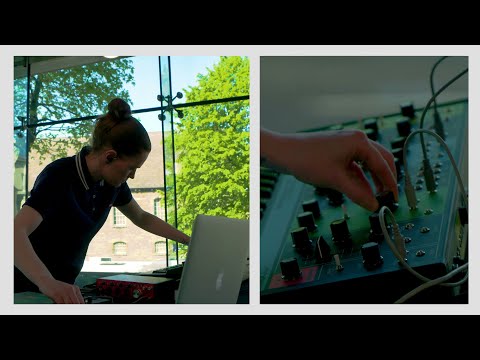 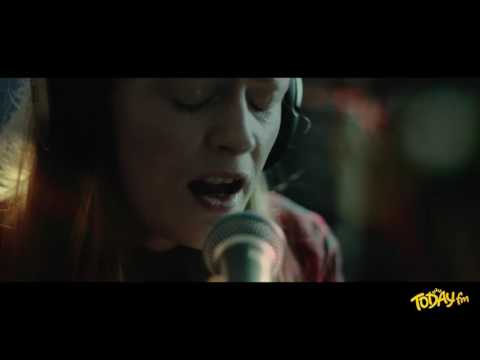 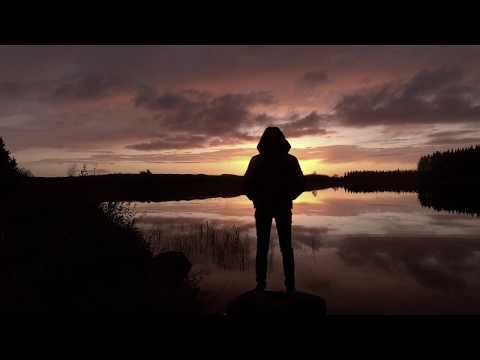