“In the midst of winter, I found there was, within me, an invincible summer.

And that makes me happy. For it says that no matter how hard the world pushes against me, within me, there’s something stronger – something better, pushing right back.”

Limerick based M O S C O W M E T R O are due to release their EP ‘Spirit of A City’ on 11th April 2014. Recorded between Grove Studios, Exchequer studios and Grouse Lodge and co-produced by the band, Owen Geaney and Rob Kirwin(Glasvegas, The Horrors).

Described as post punk revival/shoe gaze, they take inspiration from every aspect of life including films, writers, art; the band’s influences are diverse, from The National to Blade Runner, Walt Whitman to The Cure.

‘Spirit Of A City’ explores several dark themes; feeling trapped by your situation, death and loss, social tensions and escaping the aftermath of a failed relationship. Contrasting hope and fear; ‘Spirit Of A City’ is dark and brooding yet also elated and uplifting.

Having played festivals including Electric Picnic, Body and Soul and Liss Ard in Cork to name a few, M O S C O W M E T R O have also earned their stripes on the live performance scene supporting some of the best Irish and international acts such as The Futureheads, The Minutes, The Funeral Suits, Dry the River and Jape.

"All the ingredients are here. In terms of length, tone, lyric and delivery it really is quite simply as close to perfect as you may see from a debut EP." - Live And Die In Music, 2014

"Last year, we said that they should be your new favourite band. 12 months on, we stand by that assessment." - The Metaphorical Boat, 2014

"With a sound that has made Joy Division legendary... MOSCOW METRO are not a poor imitation, but a sequel." - AMBLO.de, 2014

"A magnificent pair of tracks from a band that have already managed to set themselves apart, Moscow Metro will surely only turn more heads with the release of their debut album, and will continue to do so with their wonderfully diverse blend of charismatic post-rock and understated synth-driven indie rock."
- Chordblossom, 2013

"Moscow Metro sound like White Lies meets my first introduction to hash oil. It's desperate but completely uplifting in a sort of "I might as well lift my hands up towards the sky while they're bleeding so the wind might carry some of my blood onto the faces of my enemies" way. Spirit of a City sounds like depression and inspiration at the same time. AND I LOVE IT. BALLS." - SYFFAL, 2013 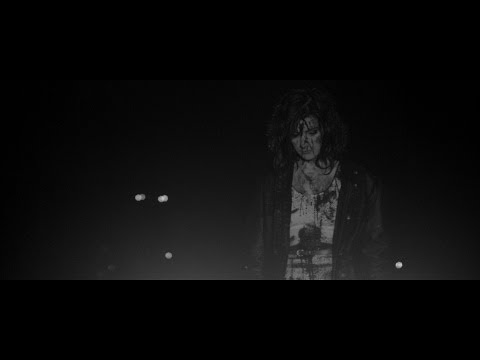 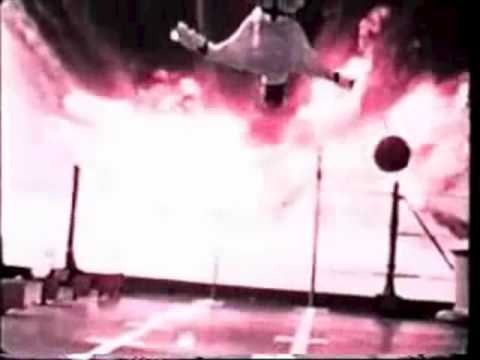