'Her keenly-observed vignettes on life on the social and emotional frontier reveal a genuine talent. Well worth keeping an eye on....' Colm O'Hare, Hot Press

Ria Czerniak is a performer to watch out for. Currently recording her second album for release later this year, she has gradually honed a distinctive style that is all her own.
October 2012 marked the release of her debut album ‘Souvenir’. Featuring an array of guest musicians, she has independently and lovingly crafted this 12 track album, with all the artwork drawn by Czerniak herself. Finding humour in even the most tragic tales, it is clear that lyrics are a hugely important part of this artist’s work.
With a face and name that seem anything but Irish, Ria is in fact a Dublin born musician, whose grandfather arrived from Poland shortly after World War II. She hails from an extended musical family, and after a childhood spent writing endless notebooks of poems and songs, she received her first guitar for her twelfth birthday.
First appearing on the singer/songwriter circuit at the age of 17, Ria has dabbled in everything from singing opera to jazz standards, but her love of writing original material has always been her passion. After completing a diploma in music, Czerniak released her debut EP Thread.
Then, in 2008 she began collaborating with guitarist, Maurice Czerniak. They decided to meet weekly to eat biscuits and write songs. A year later, armed with a collection of more than twenty songs and a live band, they recorded Cherry on my Sundae, a 4-track EP. After its release and 2 years of gigging up and down the country, they set about recording their first full album. Currently studying full-time at the National College of Art and Design, Ria meticulously drew the albums artwork, creating portraits from the song’s lyrics, with accompanying illustrations throughout.
In 2013 she also illustrated the first quarterly publication of poetry magazine The Pickled Body. March 2014 saw Czerniak collaborate with poet Dimitra Xidous, illustrating the cover of 'Keeping Bees' her debut collection.
Souvenir is currently available on itunes. More details of upcoming live performances see www.facebook.com/riaczerniak

'A Dublin songstress whose earthy music owes a debt to Joni Mitchell, Leonard Cohen and - just to keep things interesting - Kate Bush. With a sparkling debut, under her belt, Czerniak has honed a distictively rootsy style.'
Eamon de Paor Metro 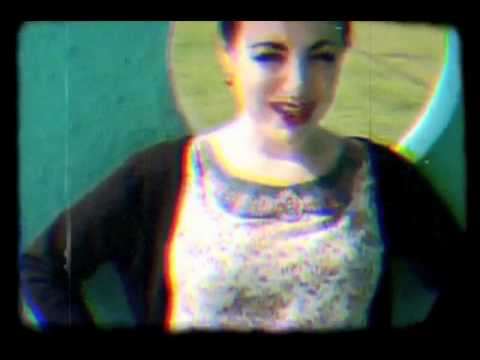 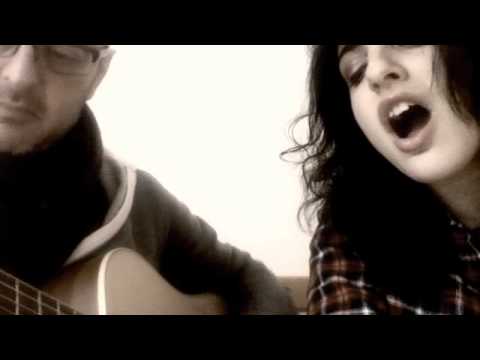 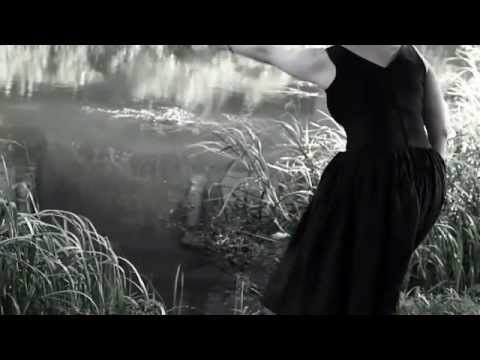 The Company You Keep
The Great Karmic Umbrella
Winter Girl