Skelocrats are a famous pop band from Dublin, made up members Padraig Cooney, Paddy Hanna, Bronwyn Murphy-White and Mike Stevens.

Their new album Bella Bella, will surface in April 2015 on Popical Island. A lead track, Lyin' Eyes, has already been issued to a very favourable reception, being included on Nialler9's Songs of the Month for January playlist and FMC's Music from Ireland compilation for SXSW. It was also named as Track for the Day by BBC Across the Line.

Skelocrats released their greatest hits, The Complete Skelocrats, in December of 2012. This is a thrilling combination of their 2 EPs, Whip Crack Away and Hot Yoga.

Some people said these things:

"A work that bears the input of different personalities yet hangs together beautifully. Skelocrats may just prove to be the best thing [Popical Island] has produced to date." - Phil Udell, State Magazine

"It’s an idiot savant record, lovely, well balanced pop bristling under the surface of what seems to be something that was put together in a shed over the weekend and recorded onto a Dictaphone wielded by a sugared-up toddler." - Dara Higgins, Thumped 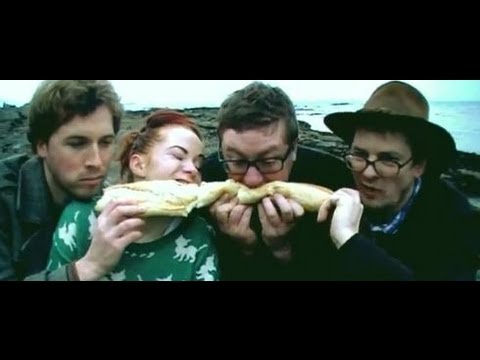 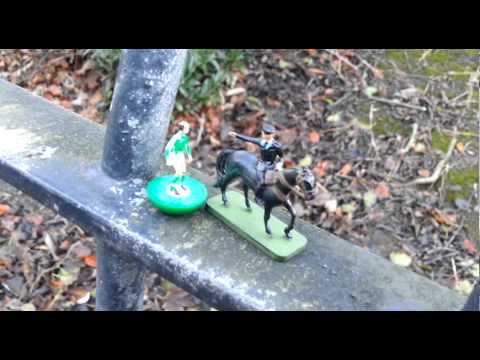