Since the October 2012 release of debut single "Boys Walk Faster Than Girls", Strange Boats have remained in heavy rotation on Irish radio, found themselves taking to the stage at the Olympia Theatre, Dublin & Mandela Hall, Belfast, while the band ended the year by winning best POP/ALT band of 2012 at the Music Review Unsigned Awards.

Upon self-releasing their debut E.P in May 2013 they have received airplay on RTE Radio 1 (Cathal Murray and Late Date), on Today Fm (Paul McCloone), 2fm (Dave Fanning) and were chosen as Irish artist for the month of June on Galway Bay FM (Jon Richards) where the track 'Teenage Love Contention' is a regular.

Hailing from the self-sufficient, music soaked, song in your pocket town of Tuam in the West of Ireland, the four-piece are set to release their debut album "GNOME" on September 6th 2013.

"Falling in the same vein as alt-rock duo Japandroids, Strange Boats make it very apparent that they have the ability to capture nostalgia and give it a modern sound, all without being too retro.." - Tori Olson - SOUND AND MOTION

"They sound like the glorious hangover which would ensue if The Undertones, Weezer and The Saw Doctors went out on an almighty bender" - Galway Independent 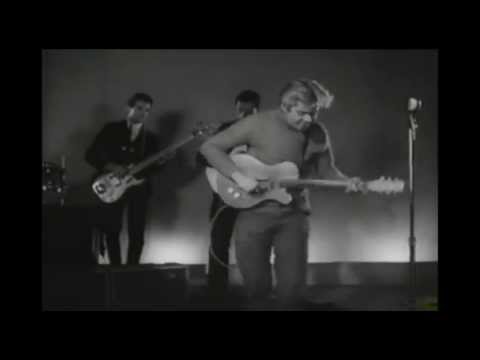 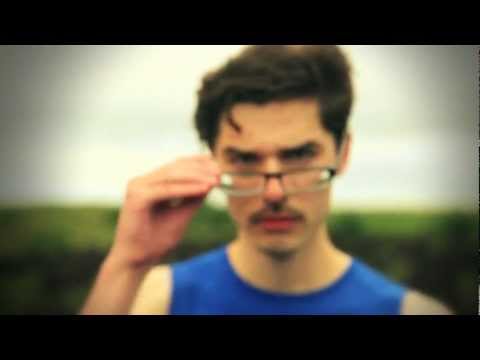 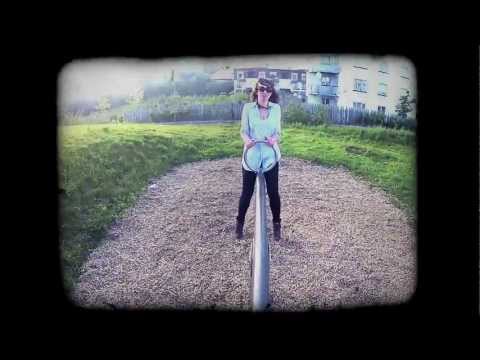 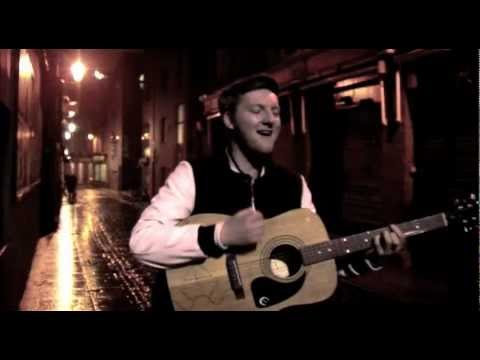