TV are a polite repackaging of the group formally known as The Vagabonds.

NEW DOUBLE A SIDE SINGLE "WE GAVE UP/OH MY WHY".

Download the "Another Victory For Hysteria EP" for free at http://thevagabonds.bandcamp.com/

"...a brilliant slice of apocalyptic punk that's just the medicine for recession depression. It's no wonder legendary producer Stephen Street picked up on these lads." - THE DAILY MIRROR

"Each song is a throwdown, a heap of opportunities. They could go punk or intellectual or they might follow The Whipping Boy into that realm of Celtic regret, friction and brilliance. For now, I'm just happy to listen to the fierce testimony of 'John Mellor'. Tune." - STUART BAILIE, BBC

"'John Mellor' is a breakneck piece of straight-up punk, chock full of hooligan soul. Blessed with a distinctively Irish swagger, we reckon the tune would go down well with its namesake." - HOTPRESS

"Based on tonights set, The Vagabonds play NY-influenced punk as well as any band currently on the touring circuit" - GLASSWERK.CO.UK

"After one listen to this track we concluded they are considerably better than another ‘punk’ band beginning with V - The Vaccines - that have taken the indie and blogging world by storm. It is a sub two minute classic anthem with a machine gun riff and snarled vocals" THE MAD MACKEREL BLOG

"It’s been a long time since there was a genuine band of legitimate significance, especially in this era, when bands reforming is the only escape from the lowly standard of talent. There is a risk then of blowing anything half decent out of proportion but this certainly does not apply here" - IN DUBLIN

"What makes The Vagabonds that bit better, that aspect that means you will remember their name, is the ideologies within the songs, something all great bands have. It’s the brilliant simplicity that makes it so effective" - SHAKEDOWN REVIEW 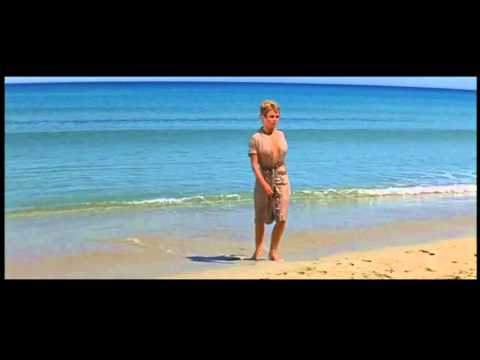 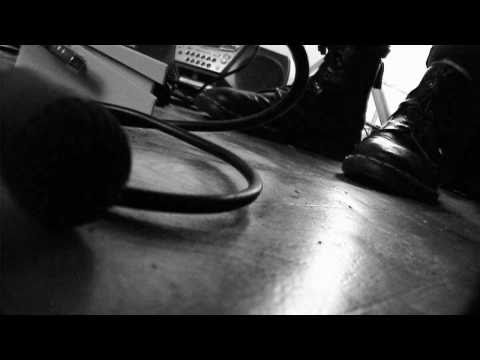 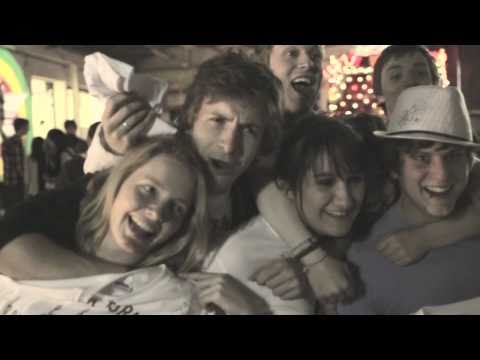