Aaron Hackett is a 24 year-old singer/songwriter from Limerick, Ireland.

In 2013, Aaron featured on RTE's 'The Hit', where his song '1969' was chosen, recorded, and released by Duke Special. The song charted in the top 5 in Ireland that week.

Aaron has been producing his own music since 2017, leading to his self-produced album 'Tides' being released in 2018.

In February 2021, the first single 'habitat' from Aaron's upcoming EP 'public interest' came in at number 2 on the Irish iTunes charts. 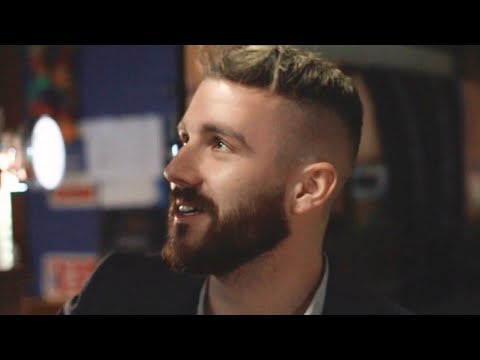 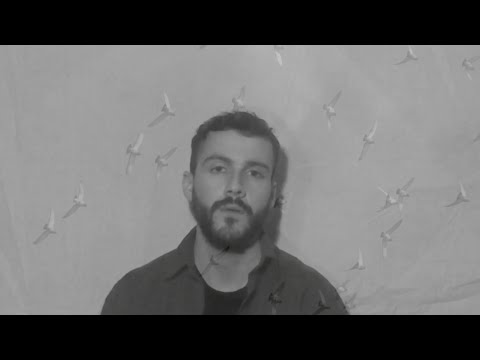