Hailing from Belfast in Northern Ireland, ABQ are a unique proposition. Lead singer
Paul Shevlin, winner of the BPI / BRIT Awards sponsored ‘Next BRIT Thing’ has a
distinctive voice, combining emotion, character and texture. The band have been
compared to the likes of Imagine Dragons, Snow Patrol and Biffy Clyro. They have
recently been working with the likes of Alex Davies (Elliot Minor, Frances), Mats
Valentin (Carpark North, Backyard Babies, MY) as well as James Walsh
(Starsailor), Ben Langmid (La Roux) and Joe Cleere. The band emanate energy
and angst, frustration and emotion, which perhaps is no surprise coming from a
country with a legacy of tension. ABQ have now released their anthemic debut single ‘Takes So Long’ and second single 'Edge Of The Earth' to widespread acclaim within new music circles . The band have been quick to show their versatility in both recorded and live settings. Playing new music festivals such as The Great Escape, Liverpool Sound City and Hit The North has given ABQ a following of fans and admirers within the UK Indie music scene. 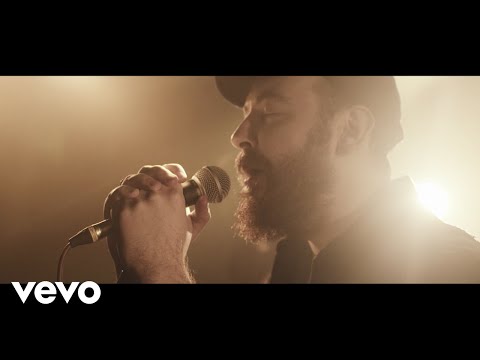 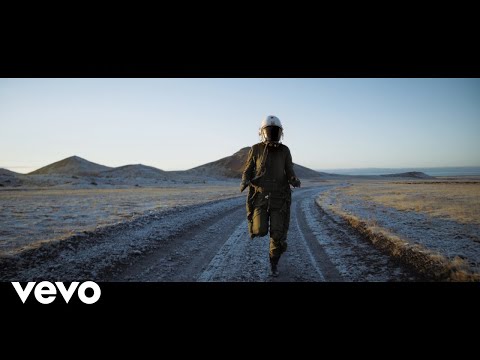