"The must see, Adding To Injury" - Hot Press Magazine

This five piece pop punk/rock band has only began their music career but have already played for big music names like Hot Press, Today FM, 2FM, GoldenPlec, NuMu and MRU.

Along with that they have played well established venues such as the mainstage of Whelan's, where they saw one of their biggest influences, You Me At Six, perform.

The band are set to play The Acadmy 2 in Dublin for the release of their debut EP in the summer of 2014. 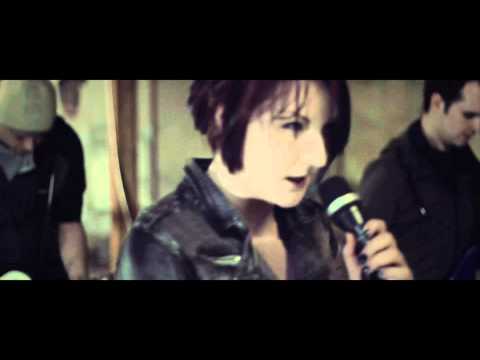