A Dream, The Night

Irish indie chill pop duo "A Dream, The Night" formed in Limerick around the talents of Julianne Murray and Adam Alcock in 2016, whilst studying music production in college. Style influences range from Electro Pop (The xx & James Blake) to Alternative Rock (Daughter & Chet Faker) and many more.
Their style is "electronic... indie... whatever you want it to be"

They make their debut to the Irish music scene this year playing many different venues and events across the country. 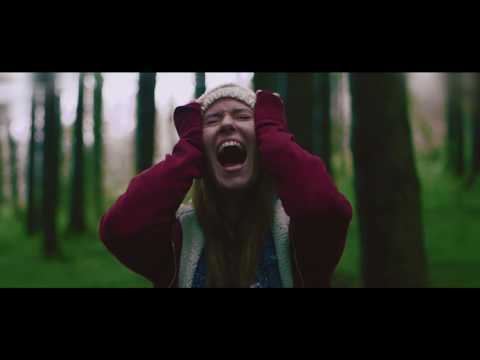