In the beginning, Aoife McCann (Æ MAK) created a vision of an other-worldly landscape on which she could escape to and perform.

An energy inspiring primitive vocal rhythms, off the cuff melodic hooks, and lyrical content formed from the sound of the vocal metre.

From dreams to dreamscapes, with producer Daniel McIntyre (lullahush), Æ MAK has honed the soundtrack to that vision. This year saw the independent release of three single projects of experimental art pop, 'Glow', 'Love Flush' and 'Too Sad to Sing', which have received support from the likes of BBC Radio 6, Radio X, Earmilk and The Line of Best Fit whilst the likes of Hot Press and Nialler9 have shouted praise for earlier singles, including 'I Walk', recently featured in the Katie Taylor documentary, 'Katie'.

The all consuming energy of Æ MAK’s performance enraptures the audience. The primitive vocal rhythms and infectious melody sail a dark sea of electronica. As a visual artist, the stage show allows Æ MAK’s artistic vision to come to life in real time, drawing elements of the themes and choreography from her self-directed music videos.

Æ MAK was the first artist chosen for Festival Republic's ReBalance programme in the UK. The last year has seen her supporting Django Django, Warpaint and the mighty tune-yards, performing sold out Irish headliners and playing festivals across Ireland and the UK at The Great Escape, Latitude, Liverpool Sound City, Electric Picnic, Body&Soul; and just back from Eurosonic Noorderslag 2019.

Distilling a range of of emotional and artistic influences, Æ MAK experiments on the border lines of pop, continuing to build and inhabit her other world. And once you visit, you’ll probably want to move there.

'With a complete lack of regard for the confines of genre, McCann embraces elements of pop, dance, folk, and electronica hypnotically'
- Line Of Best Fit 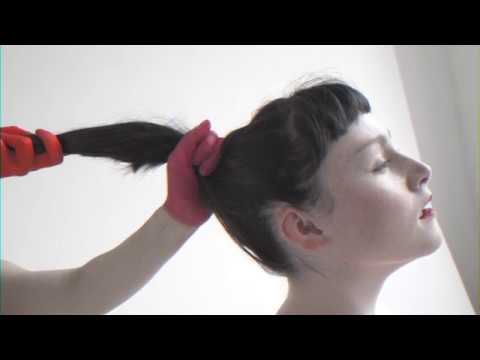 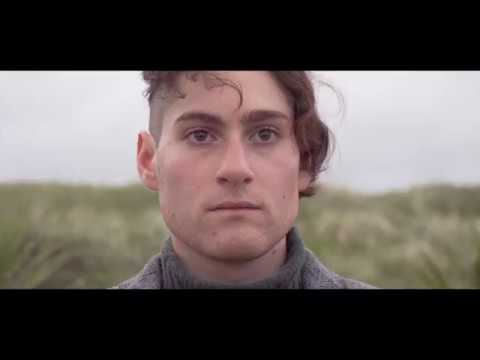 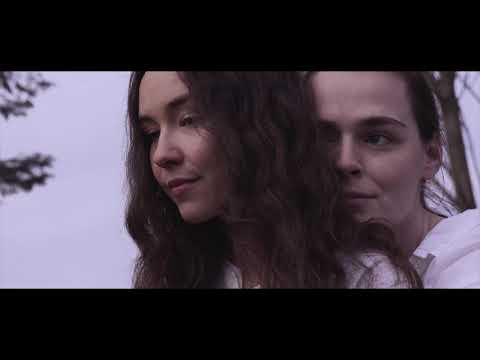