Agu was born in Poland, on the coast of the Baltic Sea. She studied and until recently lived in Prague where she started to write original music after performing as a vocalist for several years. In autumn 2015 she released her debut album Ke Světlu (Towards the Light), which received an enthusiastic response from audiences and critics alike. Her songwriting flies past the convenient pigeonholes. Transcending the borders of countries, cultures and genres, her music embraces a variety of languages and musical influences. Using guitar loops, effects and playful, dreamlike vocals and harmonies, her music oscillates between the sounds of indie-folk and atmospheric ambient. It includes tender, calm and musing compositions in Polish, Czech and English. Her voice hovers over the undulating guitar soundscape of melodic and rhythmical loops and evokes a cinematic stream of images and memories. It doesn’t matter in which language she happens to be singing. Her language is music. She is currently based in Ireland, working on a new album with local producer Tony Higgins. 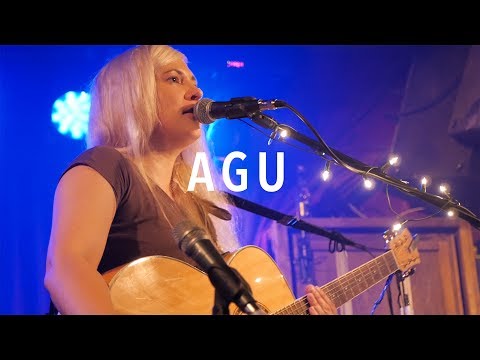 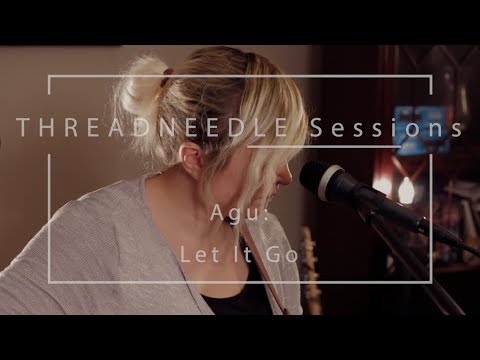 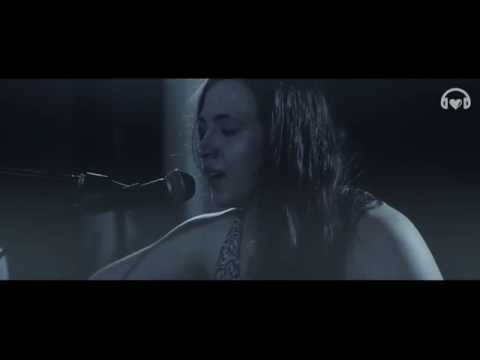 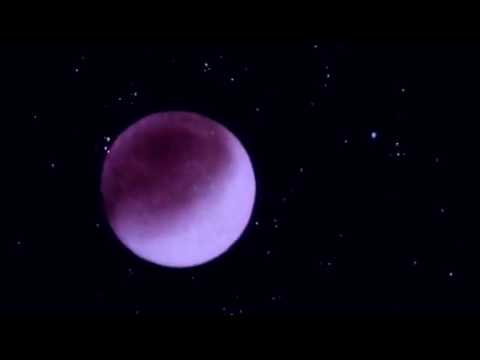