Castlebar based singer-songwriter Aidan Bolger has been playing on the live music scene in Ireland and UK for over a decade with various groups and has shared stages with artists such as John Spillane and John Illsley of Dire Straits. In 2017 he started recording his first album titled ‘Hell for Leather’, which was released in May 2018.

Since the release of this album, which consists of energetic rock songs recorded with a full band, his focus has been on writing and recording what he describes as ‘Acoustic Folk with a combination of melodic riffs and thoughtful lyrics’. He is currently recording these tracks and hopes to release an EP later this year. 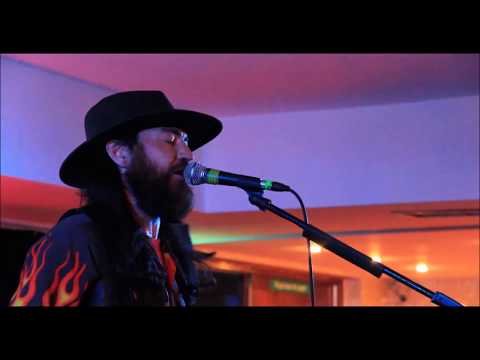 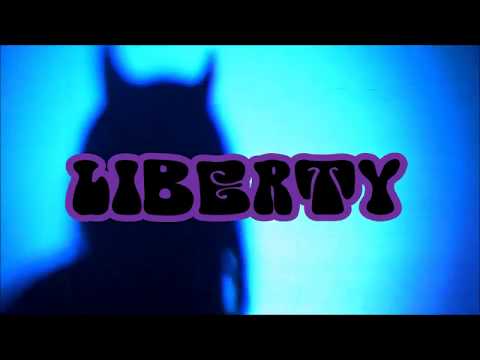 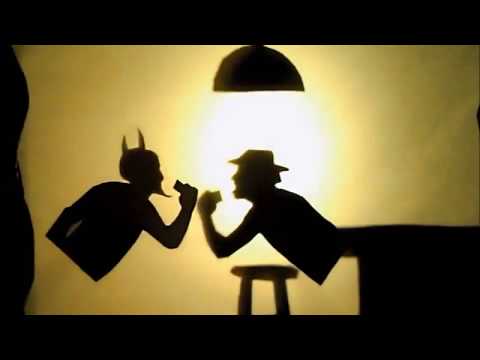 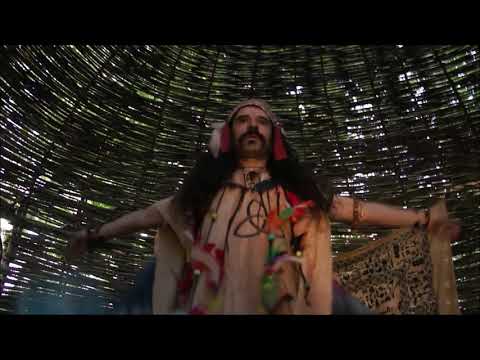 Sounds Like:
Himself
Influences:
Bob Dylan, Donovan, John Spillane, Neil Young., The Beatles, The Doors, The Fratellis, The Kinks, The Music is influenced by a wide variety of styles and artists including Thin Lizzy, The White Stripes, cat stevens, pearl jam