Aidan Logan is a Songwriter and Singer from Belfast, Northern Ireland. With a wide variety of influences, including Garth Brooks, Hozier, The Killers and The 1975, his music is rich in catchy melodies and poignant lyrics.

In 2017 Aidan was chosen by Panarts as one of 4 Songwriters to visit Nashville, Tennessee, in March and feature in a series of showcase events. Aside from appearing (and playing his original material) on American radio and cable television, Aidan played showcases at the historic Bluebird Cafe “In-The-Round” with Tenille, Victoria Banks, Mac Macanally and compatriots Kaz Hawkins, Fiona Harte and Jason Clarke.

Having played at a series of festivals, sharing stages along the way with the likes of Soak and Two Door Cinema Club, Aidan is quite comfortable in front of crowds of thousands, either solo or with his 5-piece backing band. The artist’s humour and engaging crowd interaction endear him quickly to his audience and each performance is full of unique and memorable moments. His range of up-tempo and sing-along songs and more intimate, slower material make his festival performances a must-see.

Aidan released his new E.P “Turbulence” to a full house at his home-town's "Crecent Arts Centre", having successfully engaged in pre-release promotion which saw him play live sessions on BBC Radio Ulster's "The Art Show", Blast 106, Belfast89FM and more. He’s also working on his writing tirelessly, writing material for other artists and managing to co-write with hit-songwriters in the U.S.A.

"Aidan is one of the finest Northern Irish songwriters to emerge in recent years. Panarts selected Aidan to be part of our 2017 showcase concerts over in Nashville and the music industry reaction to his music has been incredible"
Colin Magee, Panarts Director, Belfast Nashville Songwriters Festival

“There’s no gimmicks, no style stunts, no image peddling, just songs – and bloody good ones at that.” – Rob McNamara, GoldenPlec. 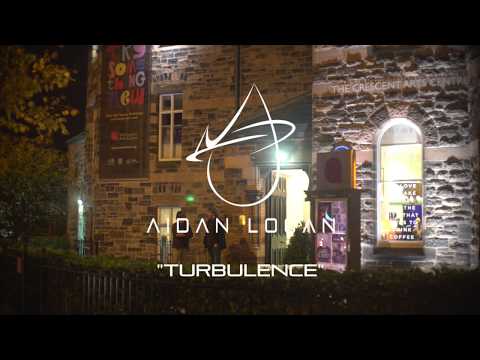 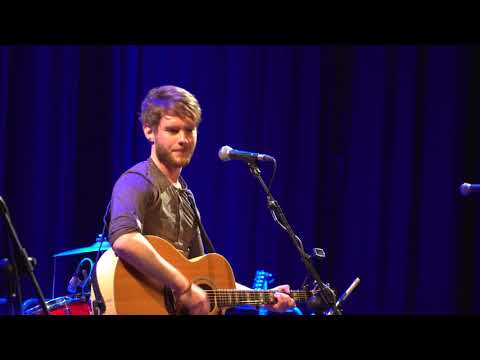 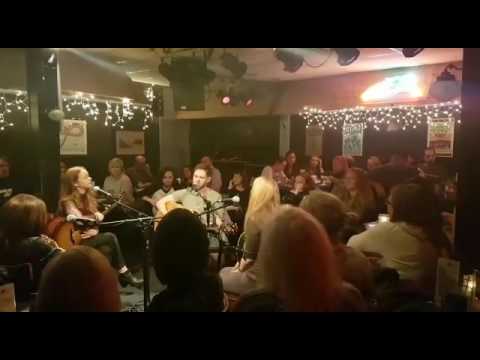 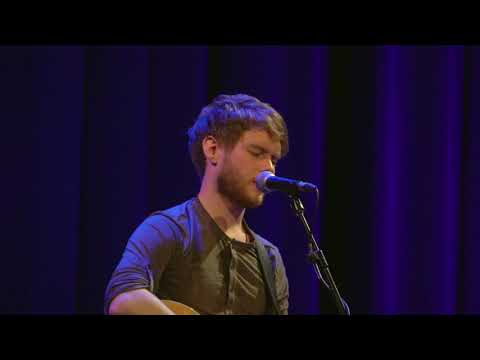