When the current climate is bombarded with conflicting messages of what women should look like, sound like and act like, Aimée’s tracks offer the relief that can only be compared to that of your best friend. A mate to help you when you’re down, and most importantly to help you get back up. Aimée’s songs are intertwined with powerful messages and soft advice that will set her up as the role model this generation is crying out for.

If you’ve been missing the pop icons of the 90s and early 00s, the strong powerful anthems that boasted women power and the big ballads that provided the soundtrack of your teens, then you’ve come to the right place.

Although also inspired by modern pop stars such as Ariana Grande and Demi Lovato, Aimée is no imitation and her tracks are a true reflection of the important messages she wants to spread. She takes the upbeat inspo of pop culture and gives it that extra gritty substance. People come for the tempo and stay for the lyrics.

Tracks like ‘Don’t Call Me Pretty’, ‘Break Me’ and ‘What My Mamma Gave Me’ are exactly the kind of tracks many of us yearned for in our youth.

“If you wanna get with me / Then don't call me pretty….
Too bad that you’re not on my mind / I hope you know that I’m more than what meets the eye”

They focus on giving advice and empowering women, and songs such as these really drive home that sense of self-belief that many of her fans turn to her for. Her songs are all you need to remind you that you really are better than your ex and to focus on your self-worth


A 90s baby through and through, much of her sound has been inspired by Christina Aguilera and Britney Spears, two great icons of the pop world. The full-out choreography, the upbeat nature of it all is really what has inspired her to bring the current melodramatic scene back to its banger-filled roots.

2019 saw Aimée take over the Electric Arena at Electric Picnic, the New Year’s Eve Ball in Dublin, the 2fm Xmas ball in the 3Arena and, of course her sold-out headline show in the Grand Social.

It’s hard to keep up with what seems like an overnight success story, but Aimée’s journey has spanned the course of eight years. Swapping books for auditions, she surprised many as being a modern triple threat, singing, dancing and writing her own tracks based on personal experiences.

The singer-songwriter is a wonderful amalgamation of fresh ideas and nostalgic sounds, helping her tracks reach and resonate with multiple generations. Her music is one of the most exciting things to come out of the Irish pop scene in what feels like decades, and her already-loyal fanbase is guaranteed to multiply rapidly. All of this is evident with the release of her debut EP ‘Confession’ that was released March 2020.

As fast-paced as 2019 seemed, 2020 got off to an incredible start for Aimée, and she’s been using the unexpected time at home to write more and more songs, getting ready for the next big step in a career of an artist, whose star is already set in the ascent. 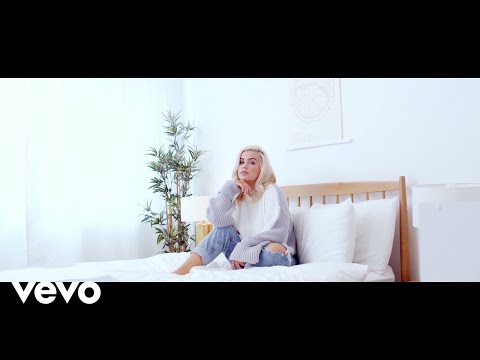 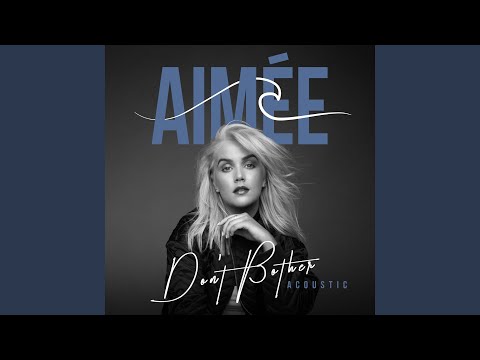