Shortly after forming they started to play a heavier style of music than the majority of their influences at the time.

This led to a very different approach to metal, which formed their own unique take on the genre; incorporating a wide range of musical influences and styles. 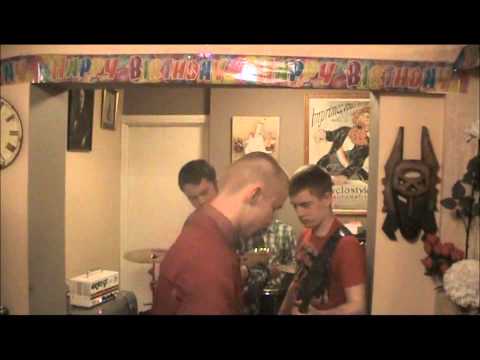 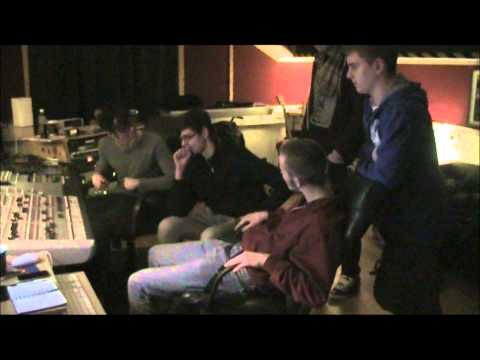 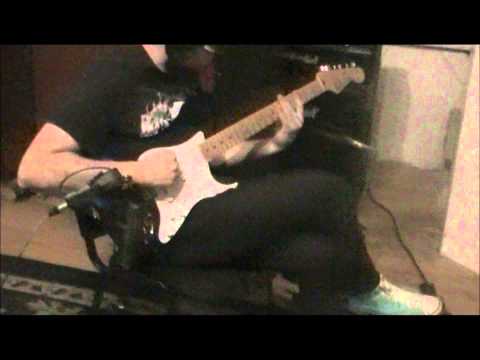