alan & the accident are a 5 piece Cork based outfit with roots from Cork, Waterford and wexford. Alan White is a singer/songwriter from Cork, Ireland who, in addition to his solo projects, is a member of the Canadian-based world collective, Macro Fiesta, Having returned to Ireland after the very successful release of Macro Fiesta's debut Album "high healthy and happy" which garnered national radio in attention in both Canada and Ireland, where a song of Alan's "shambles" was featured as one Tony Fentons daily downloads in April 2010 on Today Fm, Alan Set about starting a new adventure. aptly named Alan & the Accident. This growing five piece have already had a song featured on RTE's fade street, have gained national news paper attention with a review in The Irish independent and have toured extensively around Irelands top music venues all on the back of their sensational debut album entitled "what would i say". Members Ross Hannon, Mike Fenton, Callum O Riordan and Elaine MCarthy have added depth and meaning to these uptempo songs which were once lonely without bass, drums, guitar and keys The addition of guest musicians on sax,trumpet and cello have also added a new dimension that elevates these songs above the norm. The future looks far from accidental.

"what would i say offers a bunch of well crafted, well executed tunes that run the gamut from folk to pop to rock" 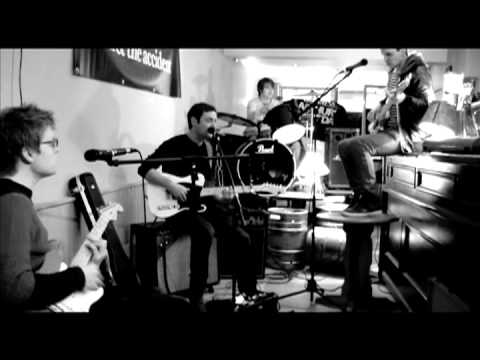 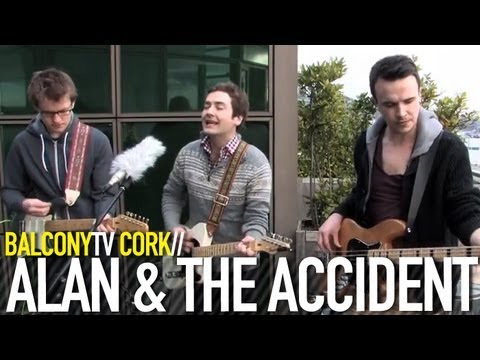 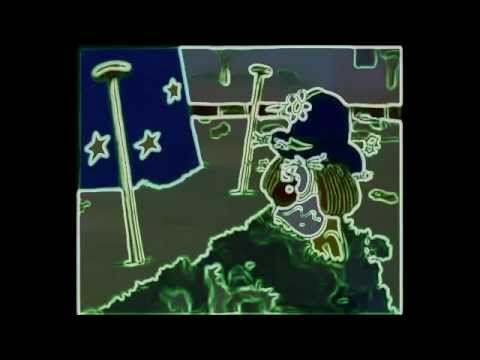 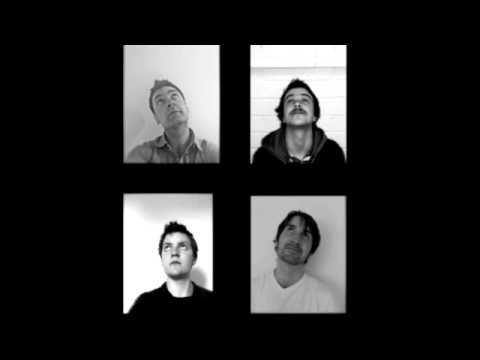