In an industry all but built on BS, Alex Gough is a breath of a fresh air. Frank to a fault, with a winningly self-deprecating wit, the 21-year-old drummer/rapper from Waterford is the first to admit to suffering from self-doubt, laughing he says, “I never had an 'I can do this' moment. It was more a ‘Should I do this?’ moment.” Listening to his brilliantly chameleonic productions, the answer to the latter is a resounding yes.

Coming up behind established talent like Rejjie Snow, Gough is helping blaze a trail for Irish hip-hop internationally. Following radio support and prominent placings in high profile playlists, he’s racked up millions of streams for his 2019 EP, ‘80%’, and earned a high profile sync on the BBC adaptation of Sally Rooney’s ‘Normal People’. This early success is doubly impressive when you consider that Gough has had to forge his own path in the industry, having had no obvious role models or industry mentors growing up in south east Ireland.

Though music was a permanent fixture at home, nobody in the family played an instrument, making Gough something of an anomaly when he picked up drums, aged six. He recalls being drawn to the instrument by a desire to replicate the rhythms of AC/DC, Green Day, The Who and the other rock bands much loved by his parents, but under the influence of his older brother Gough soon gravitated towards hip-hop. Hours were spent memorising the lyrics to Mos Def classic ‘Mathematics’, before he delved even deeper into the scene and discovered seminal records by Slum Village, J Dilla and The Roots.

As a teenager studying at Waterford’s De La Salle College, the music-obsessed Gough was out of step with his sports-loving peers, and though he played in various bands throughout school it wasn’t until he was accepted into the Cork School of Music that he finally found his tribe. Emboldened, he branched out into music production, making instrumentals intended for guest vocalists, “Kaytranada-style”. “I’d send the songs [to people] and they'd be like, ‘It's cool, but it's not really my vibe,’” he laughs at the memory. “And it got to a point then where I was like, well if it's not their vibe, maybe it's just mine. So I decided to try rapping... Let’s just say, it took me a long time to be comfortable with my own voice.”

That Gough makes no attempt to downplay his Irish accent is a big part of his appeal as a vocalist. Indeed, there’s an engaging authenticity to his easy flow, adding additional weight to his quick-witted bars. Allergic to braggadocio, he’s happiest tackling real-life encounters and anxieties in his lyrics, be that smartphone and social media addiction (‘Dear SJ’) or his experience falling foul of a bouncer on a power-trip (‘Heart Attack’).

Sonically, there’s dizzying variety within Gough’s productions. Graduating from the sample-heavy sound of 2018’s acclaimed ‘Infomercial Tape’, ‘80%’ features both brilliantly old school beats on ‘Breakfast’ and jazz-influenced understatement in the shape of ‘Dear SJ’. On recent B-side ‘Be Kind’ he delves even further into the woozier side of the latter, as inspired by contemporary names like Yussef Dayes, Kamal Williams, and Alfa Mist, as he is undisputed giants of the form, Miles Davis, John Coltrane, and Chet Baker.

According to Gough, future material is set to be even more diverse. Forthcoming mixtape Forever Classic is billed as 90s-inspired but with a range that reportedly extends from bossa nova to the breakbeat and Beastie Boys-influence of lead single ‘Heart Attack’. It’s this combination of creative restlessness and undeniable talent that makes Gough an exciting proposition, even if he’s far too modest himself to admit it. 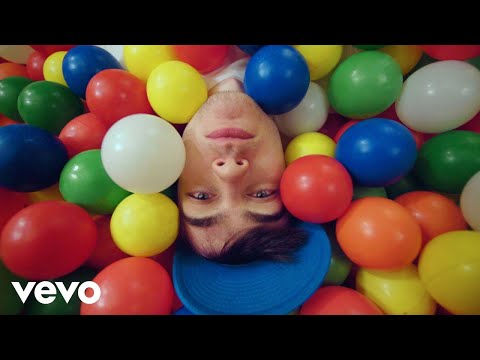 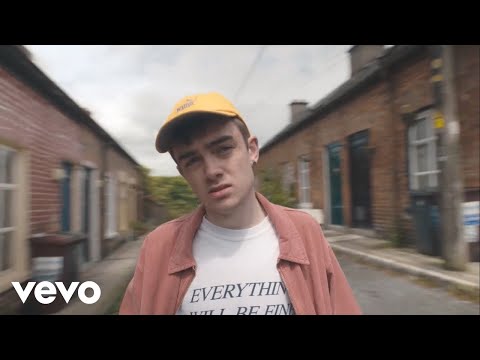 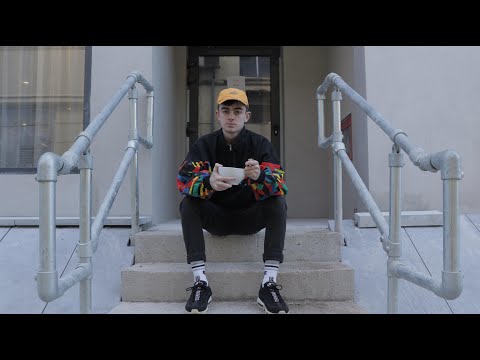 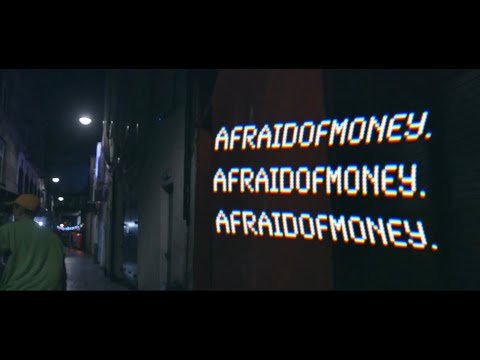 FOOL
Step to Me
Breakfast
Afraidofmoney.