Alice Can't Turn Left started in autumn 2010 with Steven (Waco) and Jody, coming up with the name of the band on bus looking at they're friend Alice who couldn't turn left .... then Adrien joined a short time after followed by Sasha who joined joined in December. Months down the line in August Rob joined, whilst being a fill in bassist for a period of time then decided to join permanently..

Many influences and styles have combined together to make this band and contribute to the composition of original material and innovative performances..

Alice Can’t Turn Left have played a good few of the venues in Dublin, including The Sugar Club, Whelans, The Mercantile, The Slaughtered Lamb, Captain’s Live, Sweeneys, The Village, Fibber Magees, (New) Eamon Dorans and The Pint.

An original band with tremendous contrast in each band member's influences, influences ranging from pop to punk, jazz to rock, and classic rock to hip-hop.

For music and gigs;
http://www.myspace.com/alicecantturnleft
http://www.facebook.com/pages/Alice-Cant-Turn-Left/212770068734618
Hey Everybody!!
Check out our new website! You'll find lots of info for now and the future here!
Go Check It out!
http://alicecantturnleft.weebly.com/ 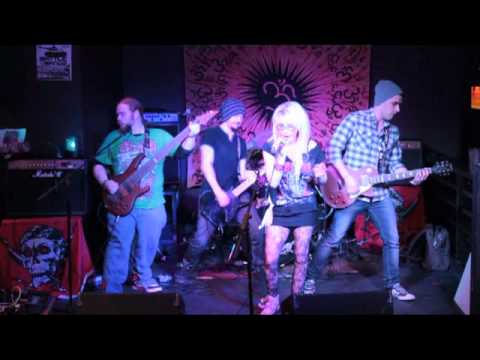 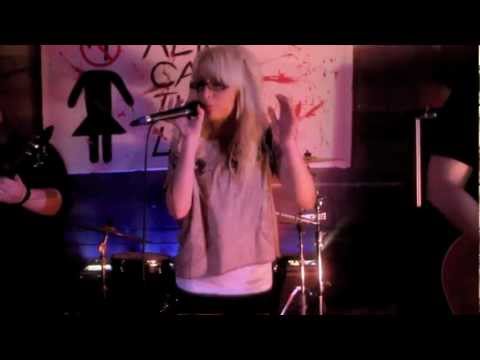 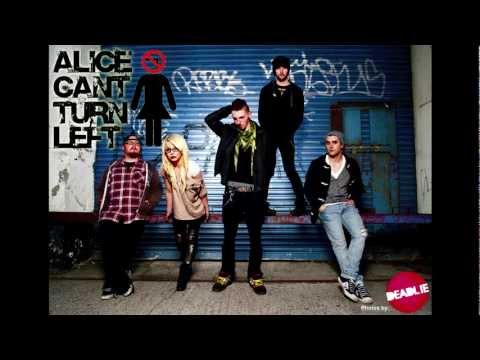 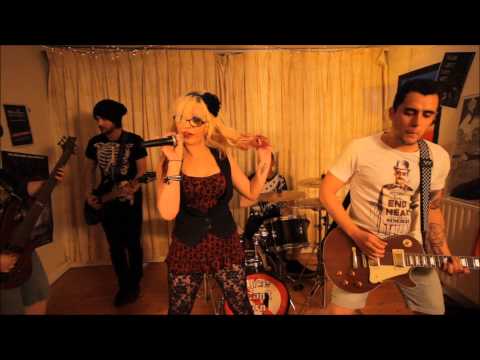