Alice Robinson is a Louth based alternative singer-songwriter that creates musical and lyrical vocabularies that are unique and deserve our critical attention. An inimitable artist, Alice's vocal style drifts uneasily, luring in the listener with pretty and tender vocal lines before succumbing to heartrending shouts and wails of suppression and resistance.

Having already charmed crowds at a number of Irish festivals including Carrickmacross Arts Festival and Gothic Species Festival, Alice Robinson released her spellbinding debut single in the Autumn of 2018 with funding assistance from 'Create Louth'. Her single 'Rise' received widespread critical acclaim and featured on a number of Irish and international blogs and radio shows including; Get in her Ears, The London Ear, REMY, Roddie Cleares Irish Music Show and Cheryl Waters Show on Seattles' KEXP . Rise was also featured on the KEXP 'Music That Matters-Dose Your Dreams' Podcast. Since her release, Alice had been invited as a guest performer to renowned female artists Lisa Hannigan and Grace Petrie.

‘Rise’ oozes an overwhelming, stirring emotion. Flowing with twinkling hooks and Robinson’s soaring, cinematic vocals, it’s driven by a subtle, haunting power and grandiose ethereal aura.
Get In Her Ears 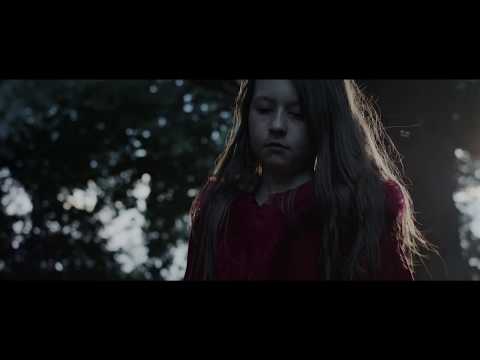 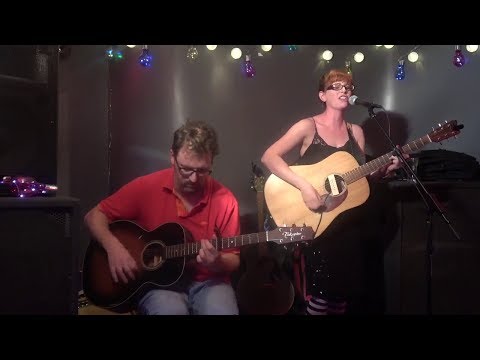 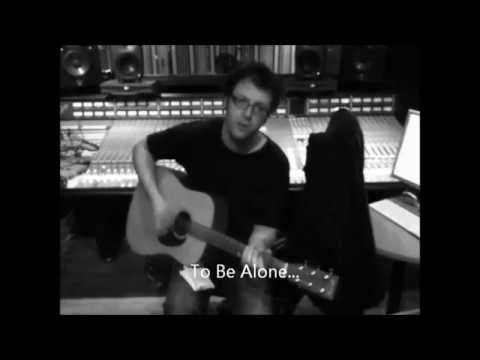