They have performed at some of Paris' most prestigious rock venues including Le Gibus, Le Point Ephemere, L'International and La Cantine de Belleville. In January 2014 an online competition saw them win the opportunity to perform at Equinoxe, one of the city's favourite winter club festivals. And on 16th February they came second at Tremplin (Trampoline) at Le Point Ephemere.

The band expect to begin touring in Ireland and elsewhere in the summer. 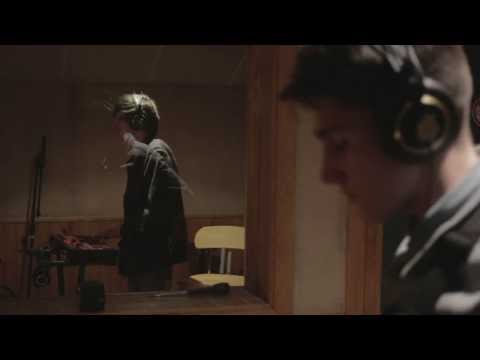 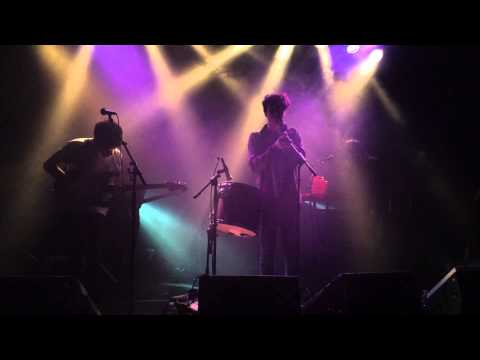 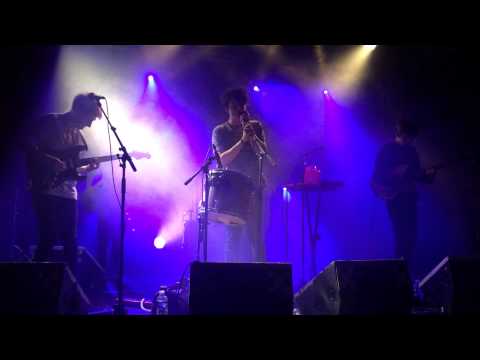