Amanda St John is hailed as “a vocal powerhouse” (Sunday Life) and "head-turning vocalist with serious song writing prowess......a sensational artist" (Visit Dublin). She released her debut album 'Grow' at the renowned Cathedral Quarter Arts festival in 2016 and in 2018 travelled to FAME Studios, Muscle Shoals, USA (in the same studio used by Etta James and Aretha Franklin as well as many more soul/R&B stars) to record her second studio album which is due for release in Oct 2019.

Amanda has had a hugely successful few years since the release of her debut album ‘Grow’. She has worked with artists like Brian Kennedy, Duke Special, Eddi Reader, Mary Coughlan, Ciaran Gribbin (of INXS) and Jon Tiven (Grammy winning Nashville writer/producer who has worked with BB King, Van Morrison and The Rolling Stones etc...). Gaining substantial media interest in Ireland and the UK including extensive airplay on the BBC and RTE as well as reviews in Hotpress Magazine & The Irish Times; Amanda has started to gain nationwide interest in the UK with live sessions on BBC Radio London as well as recording for legendary broadcaster ‘Whispering’ Bob Harris (BBC Radio 2). With many festival slots (including showcasing at the prestigious Folk Alliance Conference in Kansas, USA) and headline tours in the UK, Ireland and USA during 2017/2018 & 2019 Amanda has become known for her passionate and powerful live performances and is fast establishing herself as one of Ireland’s leading vocalists.

"Amanda St John is totally in control of her craft and could be a huge international star". John Kearns, Irish News and Cool FM

"What a debut! The songs are quirky and full of hooks" Linley Hamilton, BBC Radio Ulster

“A dynamic singer/songwriter with an appetite for crafting stirring, soulful songs.” Chordblossom.com 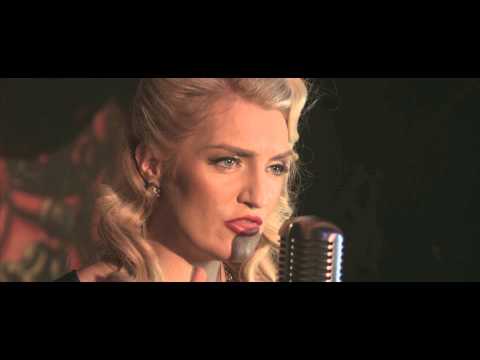 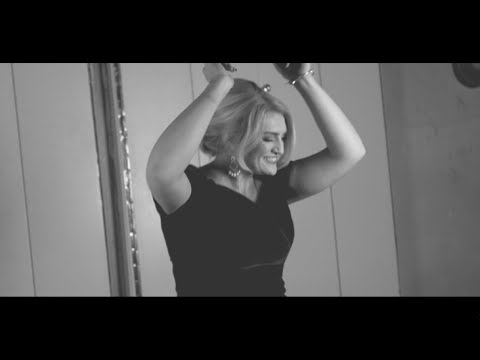 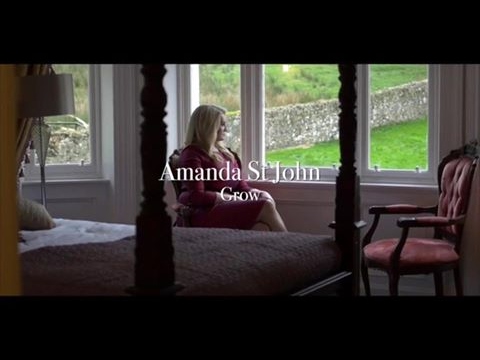 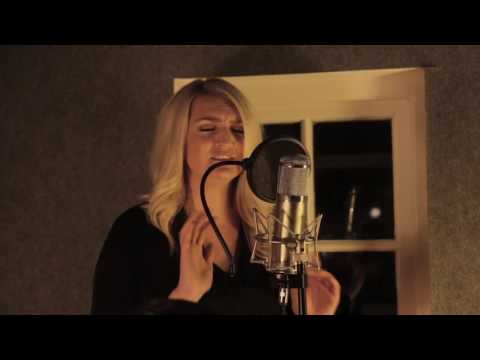