'Amazing Apples’ are a 5 piece multi instrumentalist Indie/Folk band from Galway. In March 2014 they released their second single, 'Slipping By', which peaked at no. 1 on the iTunes downloads charts, and stayed in the Official Irish Charts for 2 weeks.

Irish blog Choorpy.com named them as one of "5 Irish Acts to Watch in 2015". In May 2014 they started recording their debut full length album in Grouse Lodge with renowned Irish music producer, Joe Chester (The Coronas, Ryan Sheridan). Their debut album 'A Little Sense' was released on 29th May 2015, and went straight to no. 3 in the Irish Independent Charts, and 27th overall on the Official Irish Charts.

In early 2017 they went on tour with The Saw Doctors.

Since then they have played Electric Picnic, Indiependence and Sea Sessions as well as touring abroad in USA and Europe. Over the years they have played with bands such as: Walking on Cars, The Coronas, Damien Dempsey, Ryan Sheridan, Sharon Shannon, Mundy and Hermitage Green.

In October 2019 they released their first new single in 4 years, 'Mr Mustard'. You can listen to it on Spotify here: https://open.spotify.com/track/7G6mGj2FwqcHCvfHAxI9kl?si=El9KYsB4QE2fh1rJe3dSiw

" Considering I had never seen them live, Amazing Apples...have taken the top spot in my highlights of the entire festival (Indiependence). Their stage presence alone should be applauded... nicely complimented by their impressive harmonies and energy that seemed like it could last for hours. " - Nicole Leggett (Choorpy)

You can download 'A Little Sense' on iTunes here: https://itunes.apple.com/ie/album/a-little-sense/id989919341

Check out their MUSIC VIDEO for 'On Your Own': https://www.youtube.com/watch?v=82omit4Abfk 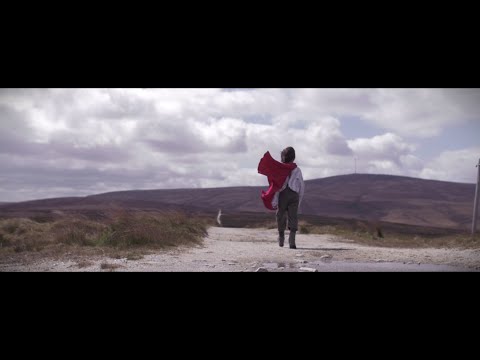 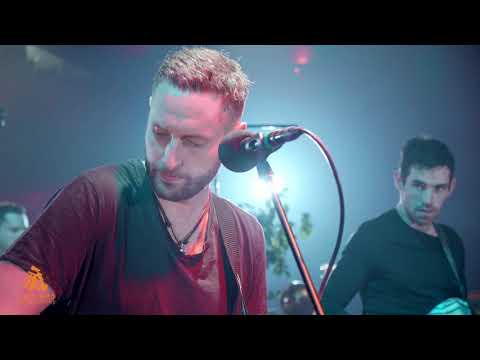 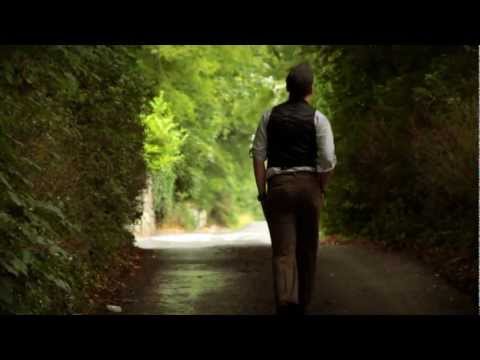 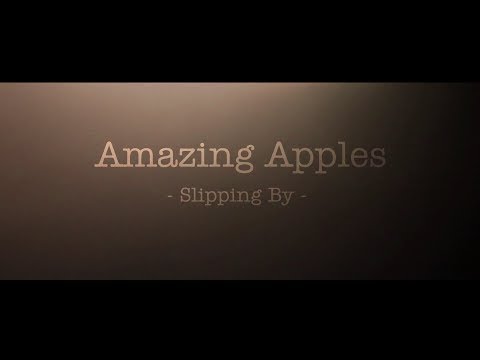 On Your Own
Skins
Slipping By
Head in the Clouds