'Irish Pop/Soul artist Amy Naessens has been gaining recognition both at home and across the water since the release of her debut single ‘Reasons’ in June 2018. Her music is a blend of pop, soul and R&B mixing powerhouse vocals with delicate songwriting.

Naessens has spent the last two year gigging across the country, presenting multiple performances from her, to name a few,

Following the release of her second studio single on January 10th 2020, ’To Be The One You Choose', Naessens took to the Whelan's stage in Dublin for a sold out, full band, headline show on January 11th which was recommended amongst Irish press including a feature in the Irish Times and HotPress.

‘To Be The one You Choose’ has been recommended across Irish radio including RTE2FM, FM104, Spin1038's 'ones to watch', and was iRadios first play track of the week.

Her third studio single is set for release July 2020.

"She left us absolutely speechless and full of goosebumps" ~ Alecksyy, Ex Oh Promotions.

"The BIMM Dublin student has never failed to blow me away when ever I have had the pleasure of seeing her live, and it is clear that there is a lot more to come from the songwriter." ~ Mike Kealy, Covert Music Club 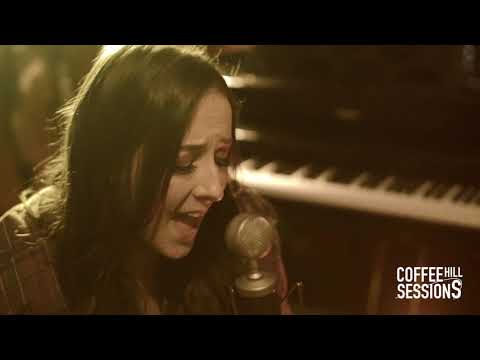 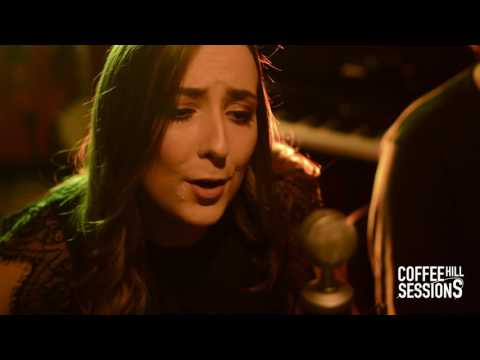 To Be The One You Choose