Hailing from Mullingar, Co. Westmeath in Ireland, Amy Quirke’s musical career began as a drummer for a local band giving her a taste for music and passion for song writing. Her tenacious attitude and love for live performance resulted in her showcasing her multi-instrumentalist abilities the length and breath of Ireland with numerous projects, before eventually flourishing into a captivating solo artist.

Having previously lived in London, England and Melbourne, Australia, her music combines the energy of both cities, with her own real life experiences, developing her own brand of honest song-writing; both on solo and collaborative levels.

Following some time in Los Angeles, Amy returned to Ireland and began recording her 2016 debut single ‘The Simple Method’ [under the name ‘Skywriter’], with Transmission Room Recording Studio owners, Michael and Johnny Cronin.

Over the course of her short career, Amy has collaborated with some of Ireland’s finest musicians, including Declan Murphy [The Blizzards], as well as HamsandwicH drummer, Ollie Murphy, resulting in some live shows in 2017 and 2018 to critical acclaim.

Summer 2019 saw Amy’s debut in Los Angeles with shows in iconic venues such as The Viper Room and The Mint before returning to Ireland where she began recording ‘Let Go’, with Karl Odlum [Glen Hansard, Damien Rice, Gemma Hayes], now under her own name, rather than the previous ‘Skywriter’ moniker.

Music is available through Spotify and itunes. 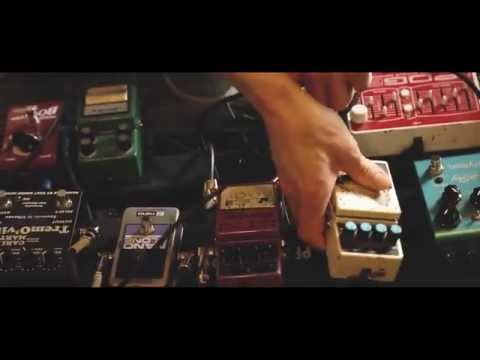 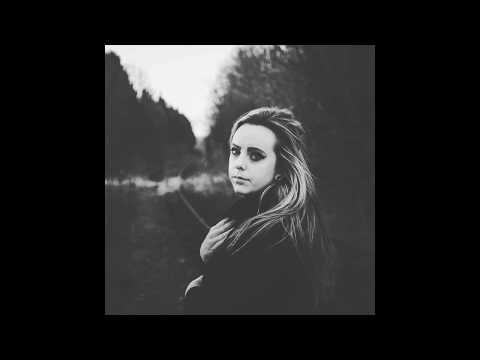