Ana Gog are proud to announce the release of their new EP, entitled “Resemblance”.

These songs have grown out of a recent period of creative intensity, and their energy and sound give a strong sense of what can be expected of Ana Gog’s second album. This, for the first time, is a release that the band feel does justice to their live performance. The songs deal with various family-related themes, and themselves bear a relation even through their contrast, hence the title, “Resemblance”.

Having recently purchased a big van, the band will tour in Ireland and further afield over the summer months, and hope to release again later in 2014.

‘Music that hits you right between the ears’ - Jim Carroll, The Irish Times 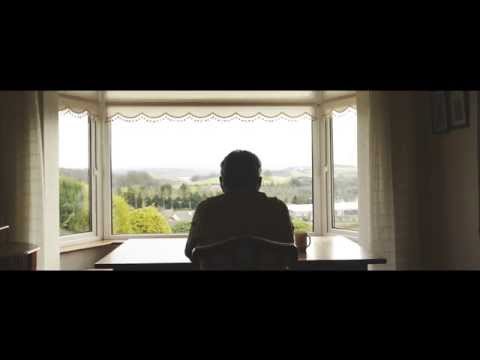 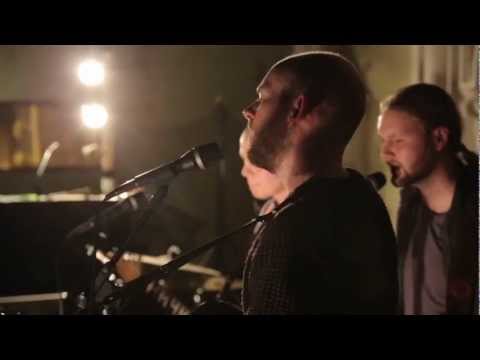 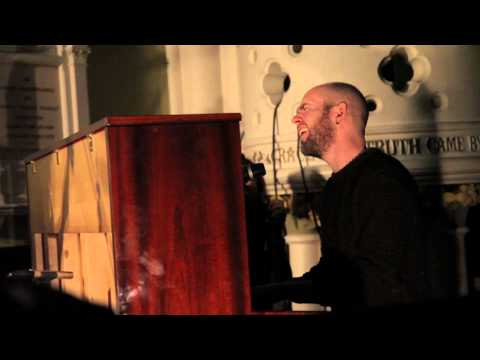 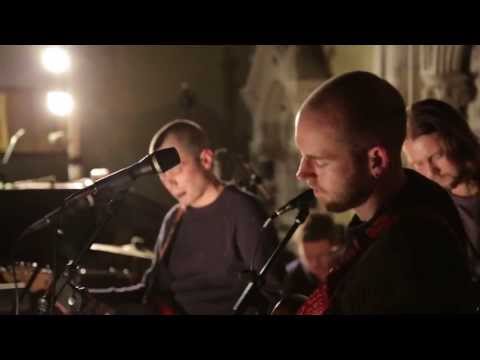