Animal Beats are a Limerick/Dublin-based rock band with indie infusions. Active musicians in the Irish music scene, Animal Beats have gained a reputation in the as a high-energy, high-entertainment and high-talent rock band showcasing original technique and musicality.

Animal Beats also featured in -the 2012 Hotpress Music show by popular demand as well as playing the Hotpress Jeigermister freezer sessions and the Phil Lynott expo 2012.

The band has supported many artists throughout Ireland such as Royseven, The Minutes, The Kanyu Tree, Heathers, Fred and The Sawdoctors.

Our debut single "Cheap Carnival" is out now

"Limerick-raised, Dublin-based indie kids pushing a rock/pop line with interesting hooks and riffs in the mix. “Curtains” is their strongest calling card to date, a tune which best catches what lead singer John McDonnell’s voice can do."

"You’d be forgiven for mistaking Limerick rockers Animal Beats for a group of rabid David Guetta soundalikes, but misleading name notwithstanding, this fresh-faced foursome deal exclusively in rock ‘n’ roll, straight up. Citing Biffy Clyro, Thin Lizzy and Kings Of Leon as influences, the industrious foursome will already be known to readers in the south-west, having qualified for pretty much every band competition held in the Munster region in the last three years, and winning a couple along the way. Singer John McDonnell is the lone absentee from the madness, his syrupy croon clashing brilliantly with the hearty riffs and roaring rhythms." 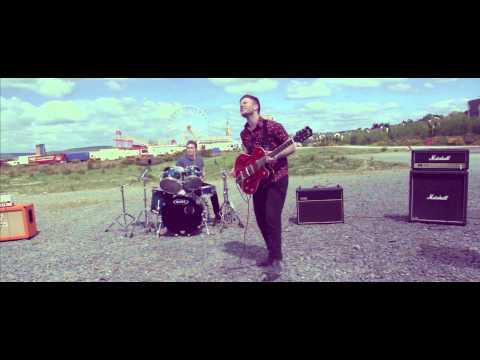