Often questioning the validity of her own thoughts and feelings, her songs are heavy with unanswered queries. Is this even real? Do we have what I think we have? How did I get to this point? Is anyone listening? Or the record’s opening and elemental question: “Do I understand this?”.

Yet these questions are buoyed by her ability to conjure melodies and lyrics so devastatingly candid, vulnerable and honest, that somehow still manage to be bewitchingly charming, utterly modern and often funny.

This is seen over and over again on her debut full-length record, A Common Turn. “For me, ‘a common turn’ is those moments of decision where you think ‘I’m not taking this anymore, whether it’s the way someone else is treating you or the what you’re treating yourself” Savage explains. Playing on this, “A Common Tern”, a song on the second half of the album, is about Savage escaping toxicity, initially by getting away from a toxic relationship she had with her partner at the time and then the toxic relationship she had built with herself. 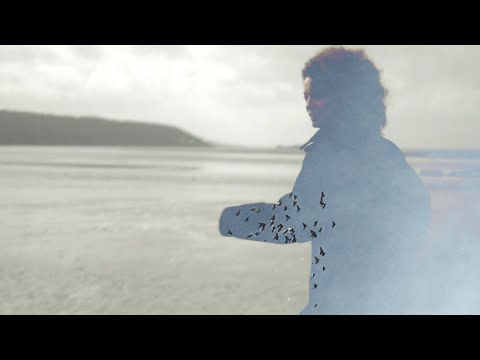 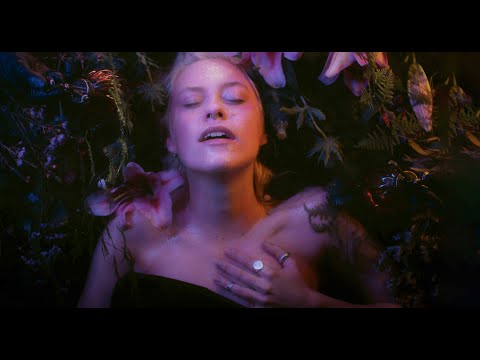 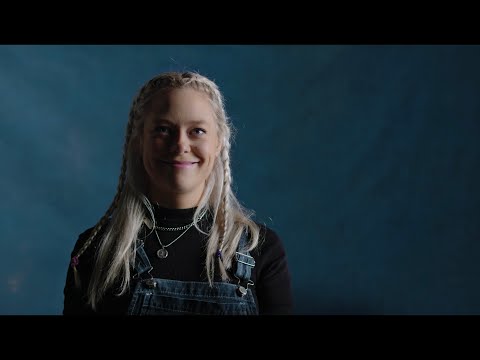 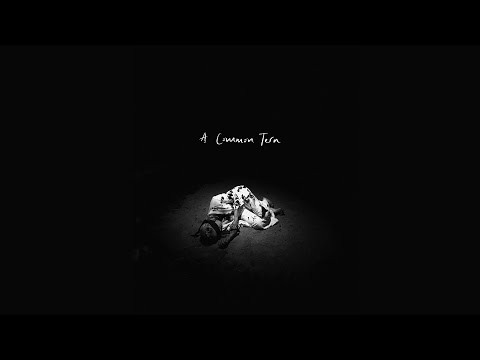