After the independant release of her debut album ‘Down to the Bone’ there has been no stopping the Cork songstress as she has toured the world playing her dark folk Americana to loyal listeners and fans. Anna is currently in the studio recording the follow up album and 2017 will see some much anticipated new music released soon.

‘Down to the Bone’ captured the songwriter confidently moving between soulful Americana, brooding late night ballads and country tinged folk, paying homage to the influences that went before while carving out a unique and contemporary space for her voice to be heard. ‘Down to the Bone’-
Recorded at Monique studios by Christian Best ( Mick Flannery / O Emperor).

Anna has been championed on Irish National radio by Seán Rocks , Alf McCarthy, Fiachna Ó Braonáun & John Creedon on Rte Radio 1 and saw Anna being named ‘Irish Artist of the Month’ by Galway Bay Fm and Highland Radio in Donegal. Live ‘in studio’ sessions with Charlie Mcgettigan ( winner of Eurovision ‘94, with the classic Rock ‘n’ Roll Kids) 96fm and news talk as well as a national television appearance on RTE’ 2’s Two Tube further cementing Anna’s flourishing status in Ireland.
BBC radio and Resonance FM have begun to pick up on Mitchell’s music in the U.K with the latter inviting Anna to headline a showcase show for the station at Green Note, Camden , London.
With a reputation as a passionate live performer able to capture an audience, Anna has performed and toured with many celebrated singers & songwriters including Sarah Jarosz , Aoife O’Donovan, Mick Flannery, John Smith, Duke Special, Lisa Hannigan, Simone Felice & many more.

So impressed was the celebrated American poet and songwriter Simone Felice, he invited Anna to Woodstock, upstate New York, which saw Anna at Applehead studios in singing, playing piano, harmonium & percussion for a live recording of Simone’s new double album ‘From The Violent Banks Of The Kaaterskill’ ( also feat. The Felice Brothers, Simi Stone & Gabriel Dresdale) which was released on Mighty Hudson Records and Warner Australia.

Anna is gearing up for some exciting new releases in 2017 so keep an eye out.

“If David Lynch were to reset Blue Velvet in the wilds of West Cork, then Anna Mitchell’s evocative, dark songs of life and love’s painful kiss would sit well on the soundtrack” (Joe Breen) ★ ★ ★ ★- The Irish Times 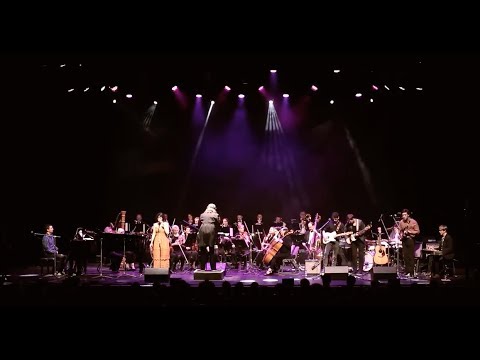 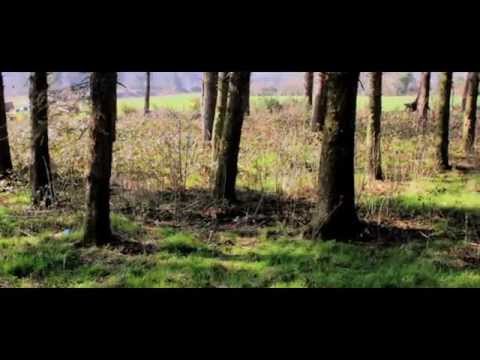 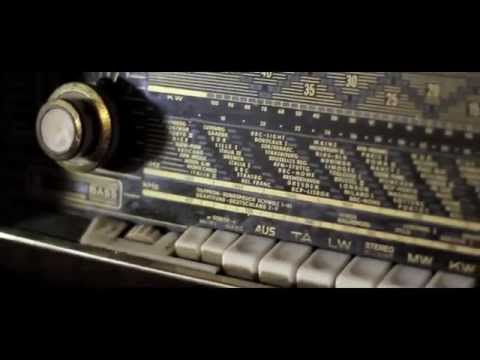 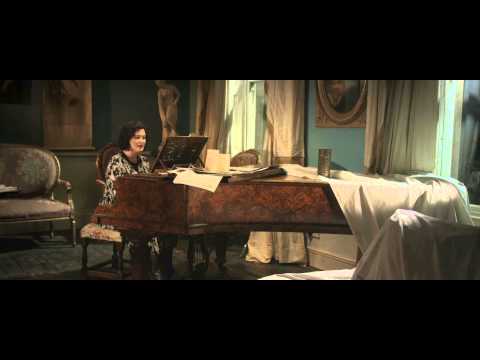 When My Ship Comes In
Lover's Lullaby
Let's Run Away