Anna Mullarkey is a multi instrumentalist composer, performer and producer. Specialising in piano,
synth and vocals. Her compositions vary in style from folk, jazz to electronica. She has composed
for multiple documentaries, many of which have toured internationally and won awards, including
best short doc at Cork Film Festival and Galway Film Fleadh. She is co-founder of, and co-writer
for the band My Fellow Sponges who have released two albums and an E.P and receive regular
airplay on Irish radio. Anna is currently working on her new solo electronic project weaving her
voice with analogue synthesisers to create atmospheric electronica. 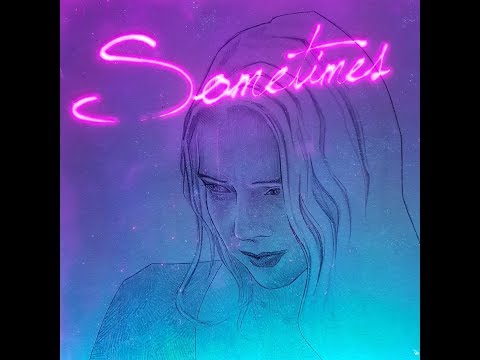 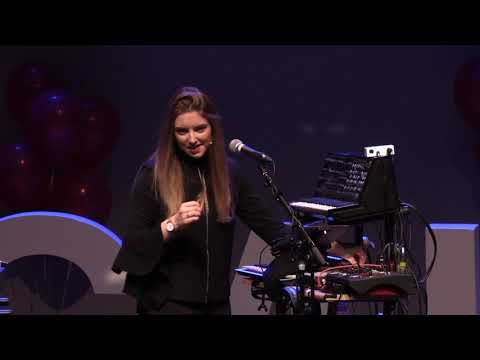 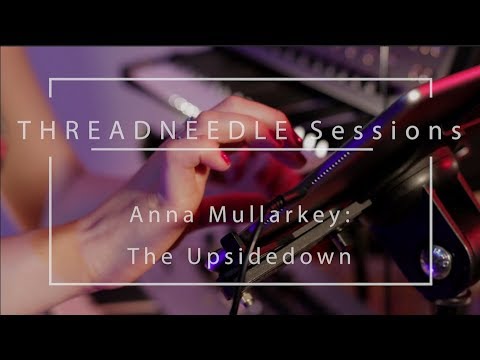 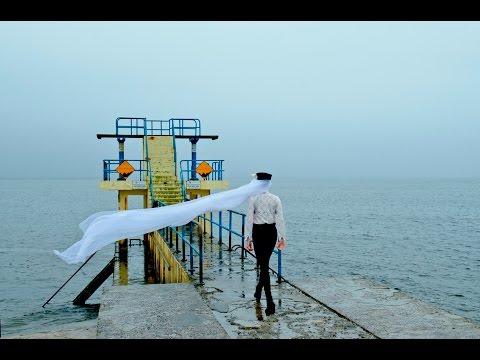