Ever since their formation at the turn of the decade, A Northern Light (Darren, Omar, Colm) have strived to push the sonic boundaries of the three-piece alt-rock band. The band have gradually shaped this sound over the course of several well-received EPs & singles, the incorporation of modern technology into their live performances, and a strong DIY ethos that sets them apart from other unsigned artists.

A Northern Light's latest single, 'Kill It', is the culmination of last year's gigging and touring, which has seen the band play at festivals alongside Foo Fighters, The Black Keys & The Cribs, as well as multiple live sessions for BBC Radio.

With 'Kill It', A Northern Light have made a "significant step forward" (BBC Across The Line) in terms of songwriting ability and production style - a template for their upcoming debut album, due early next year. 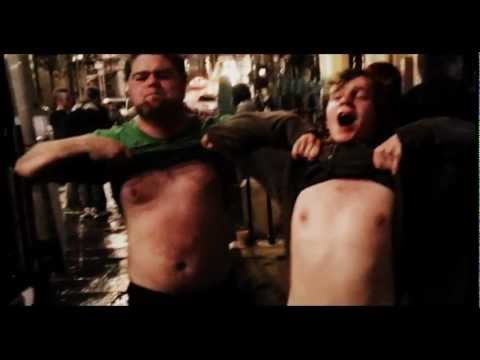