Anthony Hoey is a singer/songwriter from Dublin. He has played in many different bands and styles of music down the years. Having recently returned from recording and playing all over the east coast of America for the past 5 years starting at the sawdust honkey-tonks of Charleston, WV up through Ohio, Philadelphia, New Jersey and ending up playing the bars and clubs of New York City. He is now back in Dublin and has enlisted Eugene Somers on drums and Maria Kustova on piano to form the Anthony Hoey band.

During his musical journey in America, he wrote and recorded his debut solo album, "So So" which is a collection of the sights, sounds and people he encountered along the way. He also released the "Mom, God and Applebutter" EP. 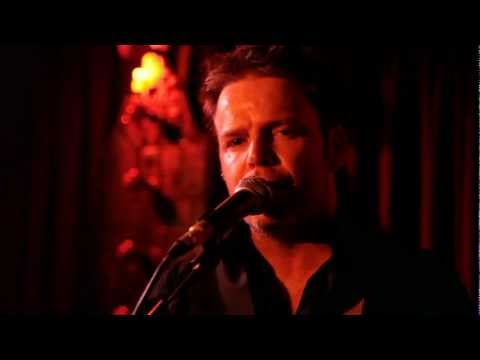