Anthony has been traveling the world for 25 years. He left Ireland when he was 18. While crossing the Hwai Bridge Thailand he bought he's first guitar. Landed in Australia where he began he's trade into the world of music. As a effort to reclaim the streets of Bo ndi Beach, Anthony held the world biggest busk. Over 260 different acts even making the national news.
Later on he went to the middle east with a concept of bringing Israeli and Palestinians musicians together through the power of music. Resulting in him meeting Rim Banna and Ehud Bani. Damien Dempsey later on got involved. Anthony and Damien would go on to record a song called No Soul.

The last 14 years Anthony had been touring India and China. India with his band the Tantric Monkeys and China as a solo artist.
Since the world pandemic he finds himself back in Ireland scratching his head after 25 years.
Anthony has done support acts for Estas Tone, Damien Dempsey, Declan O'Rocke and Aslan. Tony Espie from the Avalanches has recorded Anthony song Arambol. 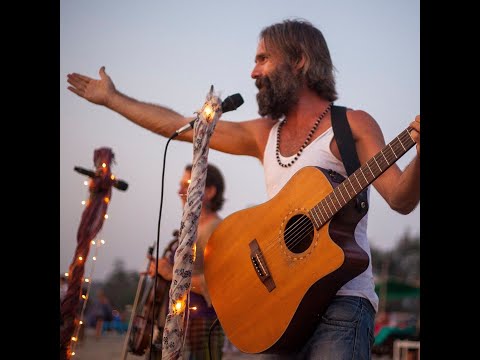 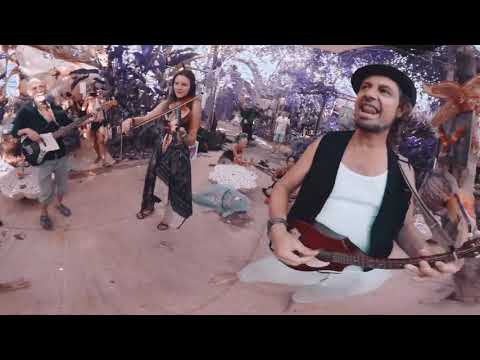 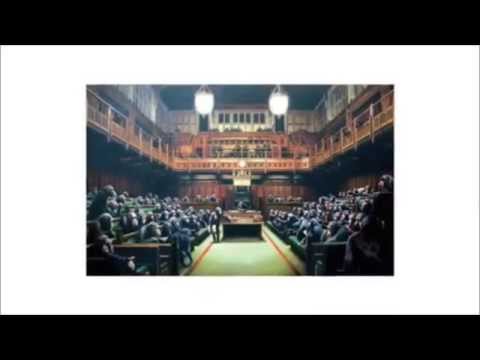 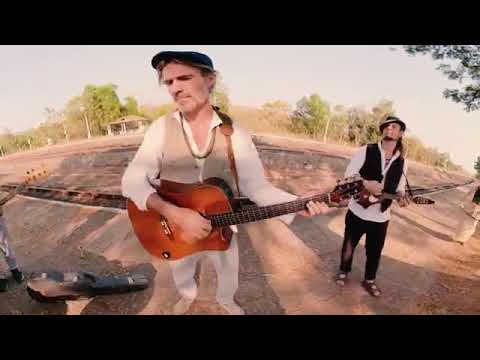