Aoife Blake is a harper / singer / fiddle player based in Cork City. Her passion for traditional music developed in her childhood in Co. Galway, on into her time at UCC and CIT Cork School of Music, meeting musicians from across Ireland and beyond. Her style has been influenced by such musicians, teachers, and sessions along the way. In 2019 she graduated from CSM with the award of MA in Music Performance, having played her last two masters concerts to a packed-out audience, one in the Stack Theatre (CSM) and the other at the beautiful Goldie Chapel (Nano Nagle Place). Although rooted in Irish music, she takes influence from other music traditions, especially Old-Time and Scottish music. Her arrangements reflect her love for the purely traditional, as well as more contemporary sounds. 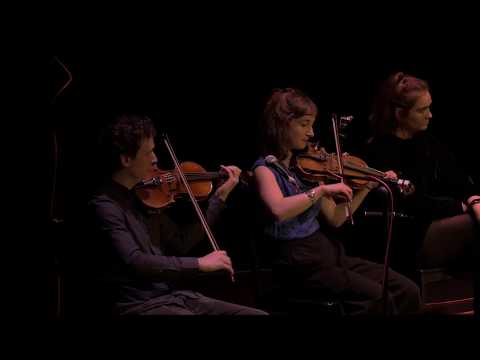 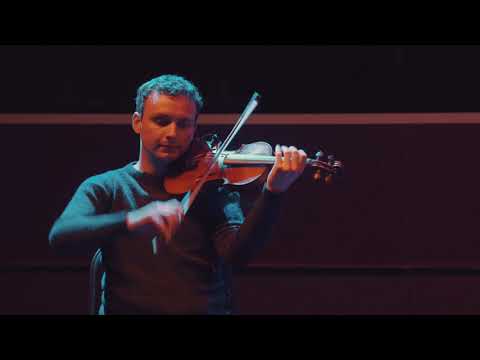 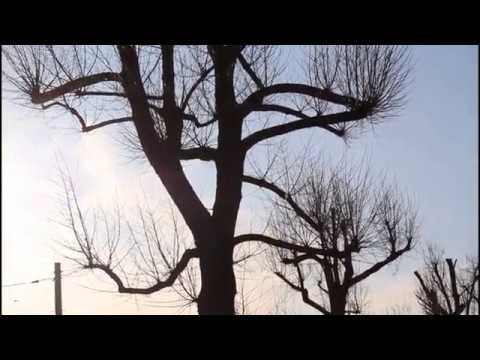