Having graduated from the British and Irish Modern Music Institute (BIMM) with a degree in songwriting in 2019 and moving to London, Aoife Carton spent 2020 honing her craft so that 2021 could be her biggest year for releases yet. Aoife has been developing her sound since she started writing songs at the age of fifteen. A writer before a songwriter, lyrics are at the heart of her music. Influenced by a range of artists and genres, Aoife's newer music has developed a Country- Pop feel, the genre of music she loves to listen to most.

Aoife took a big step towards her music career in 2017, when she booked a solo flight to Nashville, Tennessee on her 21st birthday, determined to play at the famous Open Mic Night at the Bluebird Cafe - which she did. After yet another visit to Nashville (with the hopes to return very soon) Aoife's newer music has truly been influenced by Music City.

Notable gigs have included Dublin's Ruby Sessions and New York's The Scratcher Sessions, along with headliners in The Bello Bar, The Grand Social and The Workmans Club, and support slots in The Academy and Whelans.

2021 has already proved successful for the artist after her single, 'Who I Am Today' was streamed over 25,000 times and made Matt Spracklen's 'Brits Hits Champion' on Country Hits Radio. The recent release of 'Not What I'm Into' gained traction from multiple UK based Country Music blogs and radio stations, launching Aoife Carton's career in the UK Country scene, with much more to come.

“A tumbling folk track, the handmade feel of Aoife Carton’s ‘Lay My Cards Down’ makes for an inviting listen as Carton weaves her story.” - The Last Mixed Tape

"A soulful and poignant offering from the Dubliner." Hot Press

“Aoife Carton has emerged with a sound that brings together Americana tinged with some of her Irish origins, some dance beats and a pure pop sensibility to make a refreshing sound.” - w21 Music. 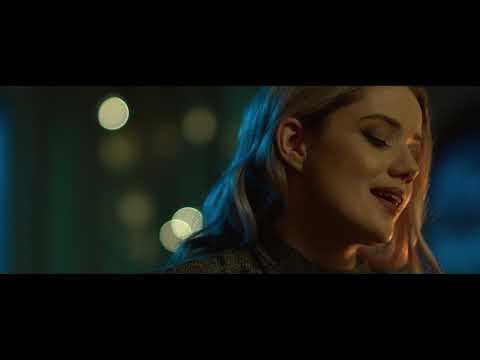 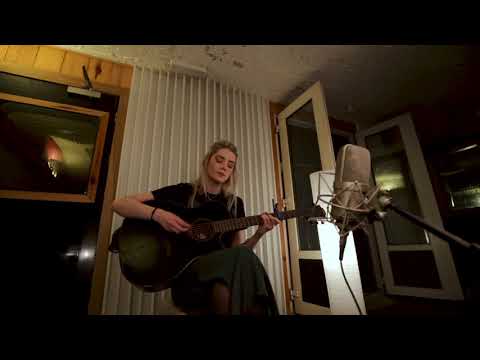