Aoife Wolf is a singer-songwriter from County Offaly. Her music blends elements of alt-folk and rock and has drawn comparisons to Kate Bush and Pj Harvey. Haunting vocals accented by off-kilter guitar lines make for an arresting live performance which has brought Aoife and her band to play to captive audiences in venues across Ireland and further afield with a run of gigs in Germany.

Summer 2019 saw Wolf and band open up the main stage at Arcadian Fields Festival. In September a selection of her songs were performed with live choreography as part of a multi-disciplinary theatre show, the sold out show was listed in both the Irish Times and DublinLive.ie as a must see for Culture Night.

Her debut single produced by Julie McLarnon (Lankum, Junior Brother, The Vaselines,) was released on Analogue Catalogue Records in March 2020 garnering positive reviews from HotPress and GoldenPlec as well as making its radio debut on 2fm. The single was followed by a music video collaboration with award winning director Myles O’Reilly (The Staves, James Vincent McMorrow).

Aoife kicked 2020 off with a run of shows including the Sugar Club with Farah Elle and Mongoose and The Black Box with Junior Brother. She was selected to perform at Whelan’s “Ones to Watch" for 2020. HotPress stated in their review of the festival that they were “counting down the days until her debut single”. With Nialler9 tipping her set as one of their top picks for the showcase. Summer of 2020 would have seen Wolf make her Body & Soul debut on the Arbutus Yarns stage but sadly this year’s festival was not to be. She took part in the Duncairn’s virtual cabaret sharing a line-up with Lisa Hannigan and Lankum. Her follow up single is set for release this Autumn. 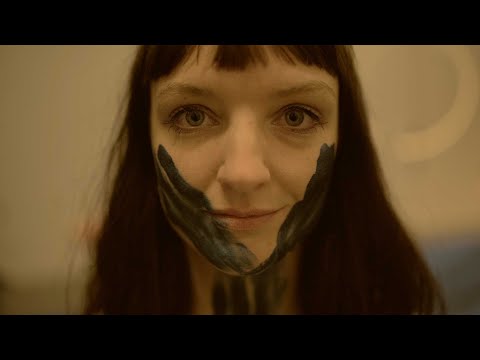