Monochrome Bisexual Triathlete was the debut monster they created: released on their own Recidivist Records imprint to universal indifference back in September 2011.

They brushed themselves off and followed the album up with a 4 Track Yuletide EP entitled “A Vicarious Christmas” released in December 2011.

In August 2012 they released a new 5 Track EP inspired by heartbreak and literary fiction which will be entitled "Holden and Jane Holding Hands."

‘Only One’ is their latest standalone release. Taking a break from the heartbreak of "Holden and Jane Holding Hands" they’ve jumped into the world of exuberant and catchy pop/rock hooks to get the people dancing (or tapping their feet at the very least). Exuberant and cheeky, ‘Only One’ is a track that is sure to be on repeat in your head all day long. 'Only One’ is released digitally on Friday 4th October 2013 via iTunes, Spotify, Bandcamp and all the other place Tunecore allows.

They are also keen bloggers and regularly pour out their musical musings at The Lions Share (aphroditelion.tumblr.com)

"The title track Holden And Jane Holding Hands is a brilliant song"
Goldenplec.com

Praise for 'Monochrome Bisexual Triathlete'
"I have surmised that I like the cut of their jib but they are bonkers." Harmless Noise (harmlessnoise.entertainment.ie) 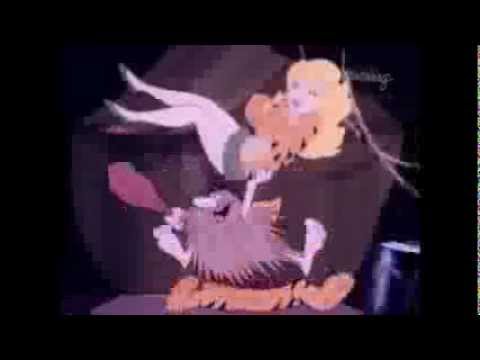