David 'Appo' Aspell is a folk musican from Newbridge, Co. Kildare. After touring the Irish circuit with various bands through out the early 00's, Appo began to focus on his own solo project. Building a cult following around the Ireland, he soon found himself supporting Irish artists such as Jack L, Jinx Lennon, The Mighty Stef and Old Hannah. His raspy vocals and well crafted lyrics echo those of Tom Waits and Bob Dylan. "He sings like a man that has seen a lot of things in this world and even some things in the next" (Eirecana Music Blog). Currently focusing on recording his debut album, he has enlisted the help of Newbridge music veterans 'The Disappointments' for his Summer tour. 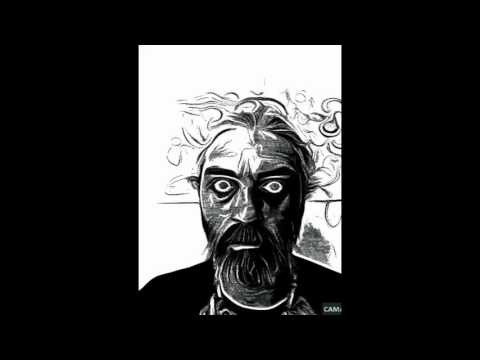 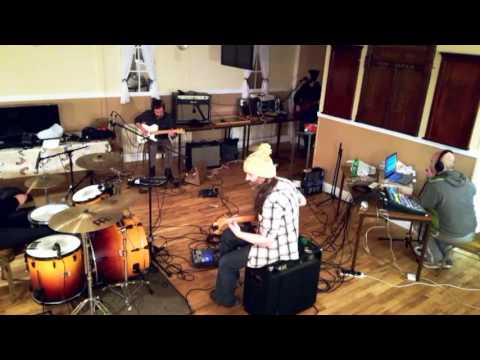 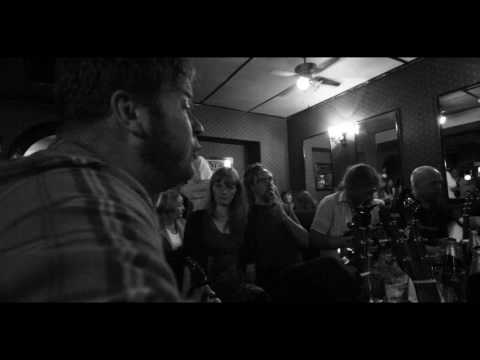 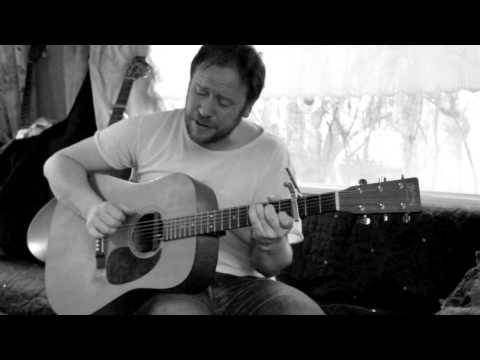