ARBORIST released their debut album Home Burial in November 2016 to critical acclaim. UNCUT 8/10 “A staggering debut of depth and substance", ★★★★ The Guardian "A Man of My Age feels like an instant classic" and ★★★★ Mojo "A deliciously self-assured collection."

Since the release of their debut single "Twisted Arrow" in 2015, Arborist have become somewhat cult properties, thanks in no small part to KIM DEAL (Pixies, The Breeders) contributing delicate harmonies to the song. A nonchalant and thoughtful piece of Americana, conceived in Belfast, it premiered on Stereogum and The Line of Best Fit with extensive play on BBC 6 Music. It was also featured in The Guardian Guide’s tracks of the week.

With plans for their follow-up album in 2017, the future looks extremely bright for the Belfast outfit. 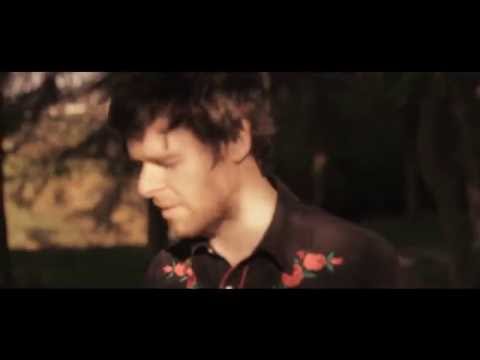 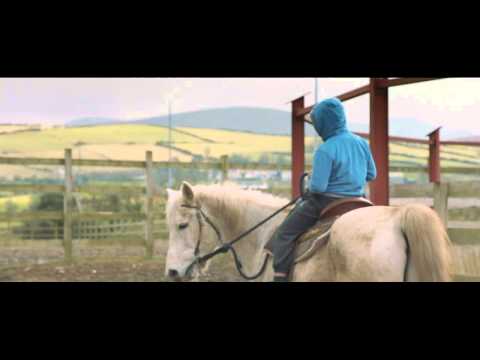 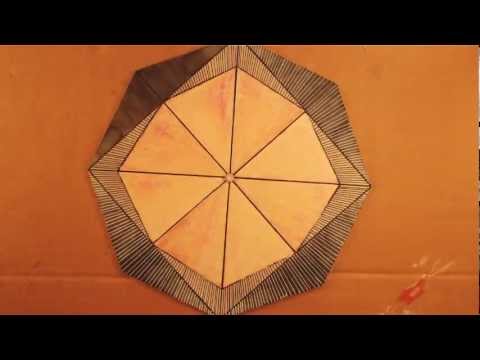 A Man of My Age
Twisted Arrow ft. Kim Deal
Rules of the Burial
Incalculable Things