Formed in early 2015, Arco Arena are an Irish four piece riff-rock band from the currently vibrant music scene of Dundalk , County Louth which has to date spawned such up-and-coming Irish artists such as AE Mak, David Keenan and Just Mustard. Mixing shifting time signatures with straight up hooks, described as Queens Of The Stone Age crossed with Northern Irish post rockers And So I Watch You From Afar their frenetic live shows are a rolling cascade of starting-never-stopping riffs and crowd singalongs. They've performed in prestigious venues all over Ireland from The Spirit Store in Louth and the Roisin Dubh in Galway, to The Workmans Club in Dublin. With the release of their latest single ''Docker Martins'' the future looks extremely bright for Arco Arena in 2020 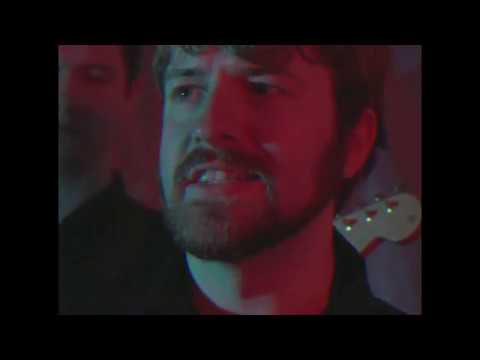 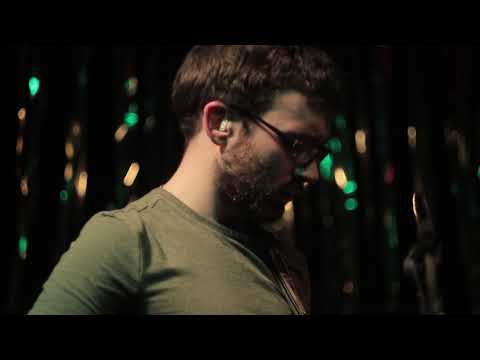 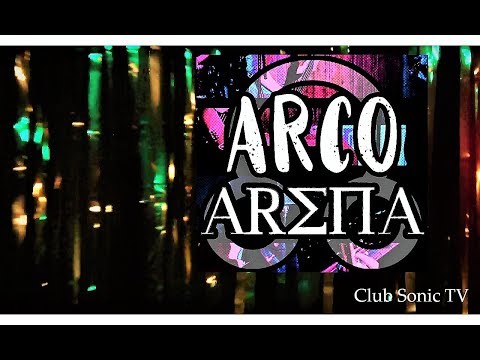