Arctic Crescent are a new and upcoming four piece band from Derry/Londonderry in Northern Ireland. The boys started off by writing music together for the fun of it and then decided to get serious and form a band, ever since they've released their two original studio tracks they have received radioplay across the UK/Ireland, their first single has bagged a 2 year contract with Boohoo.com and was shortlisted for their tv adverts. 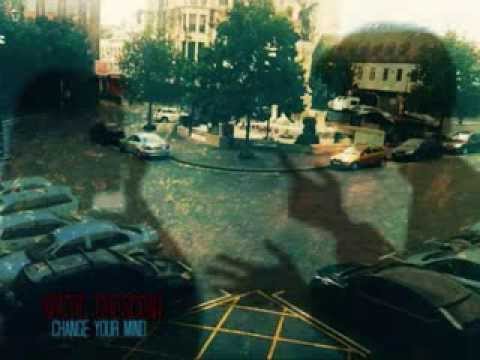 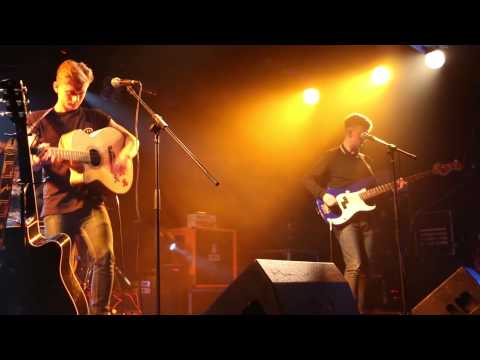 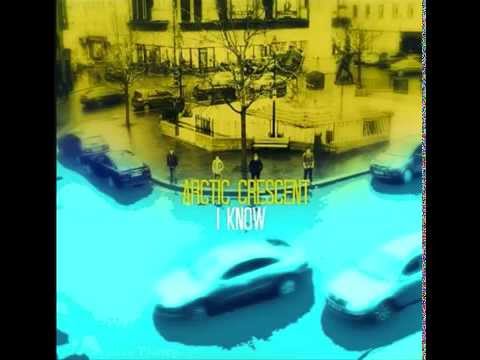