Ardú is an award-winning ensemble and a pioneer of contemporary vocal music in Ireland, have represented Ireland in international festivals in London, Finland, Croatia, Austria and Italy. Ardú performs regularly and high profile festivals in Ireland such as the City of Derry International Choir Festival (2020), MusicTown Festival (2020), K Fest (2019) and Cork International Choral Festival (2018). The group has featured on TV and radio including the Ray D’Arcy Show, BBC Proms in your Garden and Sing: Ultimate A Cappella on Sky One. Ardú supported American a cappella group Straight No Chaser at the National Concert Hall, Dublin in September 2019.

Ardú have also won many awards including first prize in the 2018 Choirs for Christmas competition on RTÉ Lyric FM and were runners up in the 2019 Contemporary A Cappella Recording Awards in the ‘Best Classical/Folk song’ category for their recording of Homeward Bound, arranged by Oliver Lambert. Ardú were also awarded the audience award at the 2019 Vokal.Total festival in Austria. 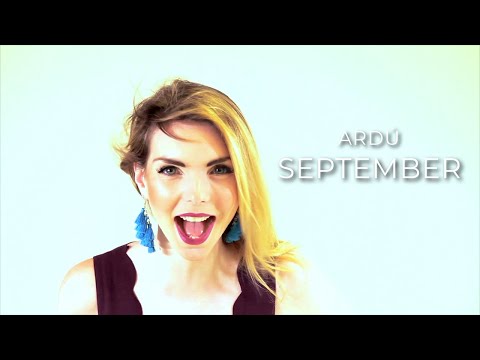 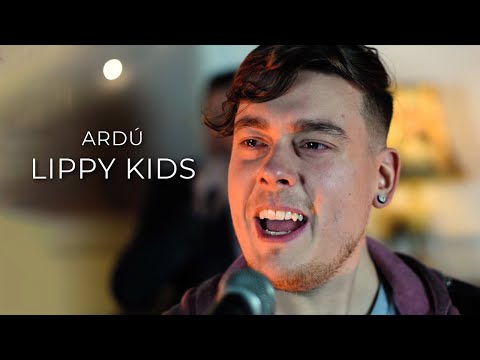 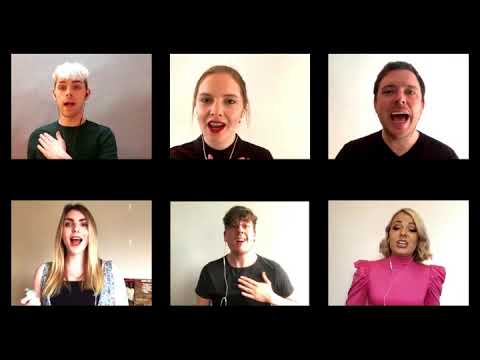 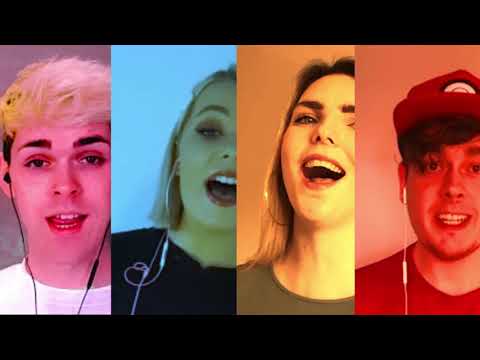