A Ritual Sea formed in late 2016 over a love of film, dream-pop, shoegaze and all things esoteric. The four-piece from Dublin and Paris, released their track 'Serpentine' as a free download and began playing live in the Spring of 2017.

Inspired by the films of Bergman, Tarkovsky and Jodorowsky, their songs draw on observations of the ritualistic dimensions of human relationships, and an infatuation with persona, getting under the masks we wear. In 2017 they supported the likes of Belfast drone merchants Documenta and Manchester psych-folk artist, Jane Weaver.

The band are preparing to release their single 'Seasons (Like You)' and accompanying video later this summer, and are currently working on their debut album. 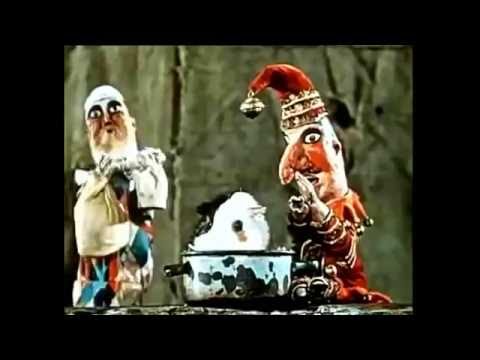 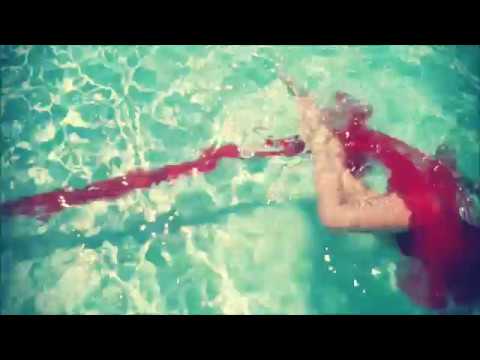