Dublin Based singer-songwriter & multi-instrumentalist ARLENE is an up-and-coming artist who brings diversity to the Irish Music scene by blending together the genres of Indie Pop, Alt-Rock, Funk & Hip Hop along with a fusion of hybrid beats throughout.

Having a voice that's so distinguishable, ARLENE uses this to her advantage along with the hooks in her melodies, in order to help portray the true emotions of her songs, during both live performance and studio recordings.

With her debut single 'Light' released on all streaming platforms in September 2018, 2020 seen ARLENE gain national & global airplay with the release of her second single ‘Send Me Any Sign’ with BBC Radio Introducing naming her as one of the Top 5 Artists of the Week.

Having released her third single ‘somebody else’ ARLENE has been named as Artist of the Month on multiple radio stations including Cork 96FM, Limerick’s Live 95, Dublin’s Q102 & C103, and LMFM.

Having a set that explores no musical boundaries and a performance you are guaranteed to remember, ARLENE is an artist you don’t want to sleep on. 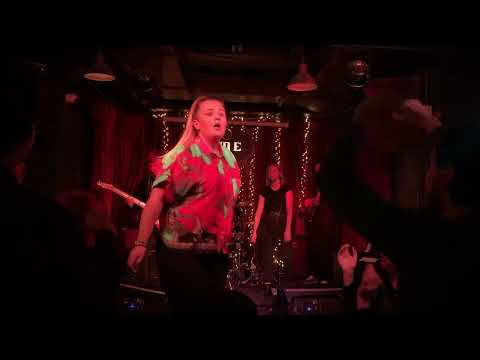 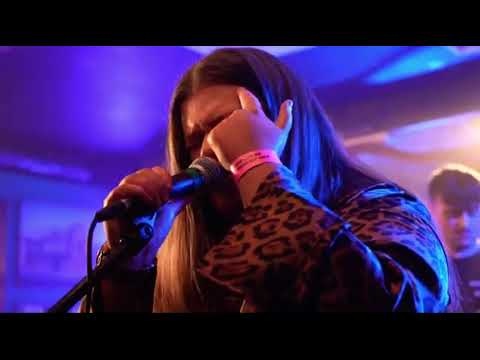 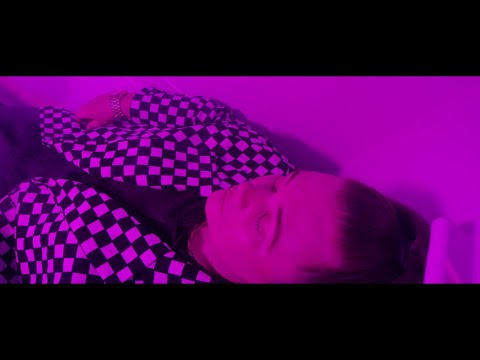 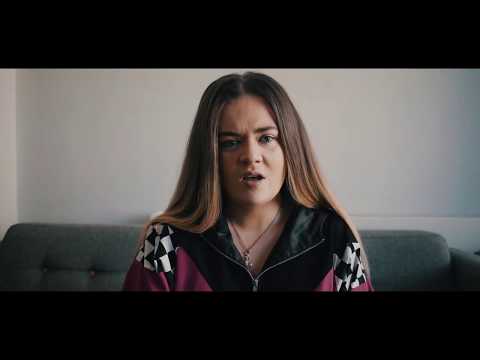