Arrow in the Sky

Arrow in the Sky consists of a deuce of multi-instrumentalists, Conor McCauley and Brian Murphy. They hail from Ireland's belly button where they have been honing their craft for a number of years in one ensemble or another. Driven together by a mixture of circumstances, of which there is no need to go into here, they have created two fine and upstanding mini-albums; Do What Thou Wilt (2009) and Winter's Requiem (2011)

They are currently hard at work on their debut full length recording, which is sure to be epic!

The sound live can be likened to other harmony laden, song driven artists such as CSN and Simon & Garfunkel or more contemporary artists such as My Morning Jacket, Fleet Foxes and Bowerbirds. With an arsenal of traditional instruments doing very untraditional things, strange and boundless vocals, Arrow in the Sky have created a world and sonic imagery all of their own. Weaving an aural tapestry of folk, blues, alt-rock into their own unique blend of Irish-Americana.

“'Winter's Requiem' proves to me that they are one of Ireland's best bands in the Folk-rock genre.”
Peter Nagle – 2uibestow.blogspot.com

“With these gorgeous folk melodies on their second EP, Arrow in the Sky mark themselves out as a force to be reckoned with”
Ronan Hunt-Murphy – swearimnotpaul.com 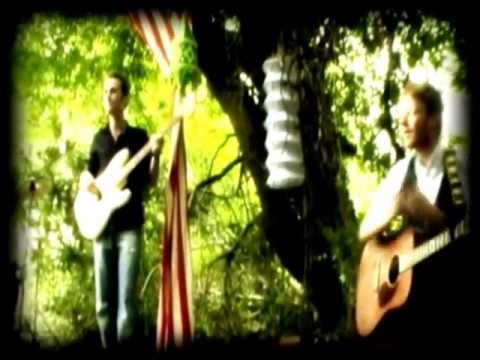 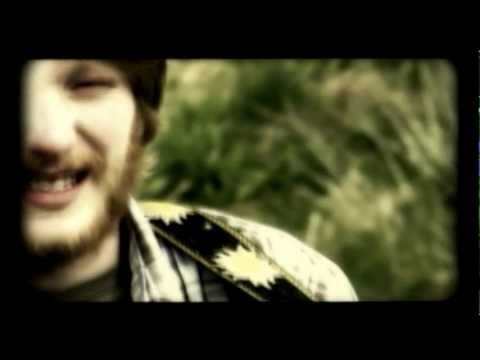