ARTGIRL is an emerging Irish artist and producer. Having a classically trained background, ARTGIRL has moved into the realm of alternative pop. Born in the 90s, in the newly digitised era, she is part of the next generation of artists that grew up with easy access to every source of music. This is evident in her style which is non-genre specific, incorporating many different elements. Inspired by countless artists and personas from almost every genre, ARTGIRL thrives on being able to experiment in order to capture that emotive essence that draws us all in. The very ingredient that makes music so powerful, allowing it to heal, uplift and unite us all.

‘Get Down Let Down’, her debut single was released in October 2019. On this and subsequent tracks ARTGIRL got the opportunity to work with the great Robbie Malone and Stuart Gray (known for their work with artists such as David Gray, Ryan Sheridan and Aslan). With airplay, blogs and a Hot Press feature, the release was an encouraging start for the new artist. Plays on BBC Introducing, 2FM, Radio Nova and many more introduced ARTGIRL as one to watch. The anticipated follow up is due this autumn 2021. She premiered her new songs live at The Sound House earlier this year. They include a collaborative project made possible with a funding award from FMC and The Department of Arts and Culture. Although the pandemic put many performances on hold, ARTGIRL has been able to take advantage of the time to write, produce and create in the studio. With more than one release on the way, 2021 and beyond is looking exciting for this new artist.

"Debut singles are not allowed to be this good!” - BBC Introducing 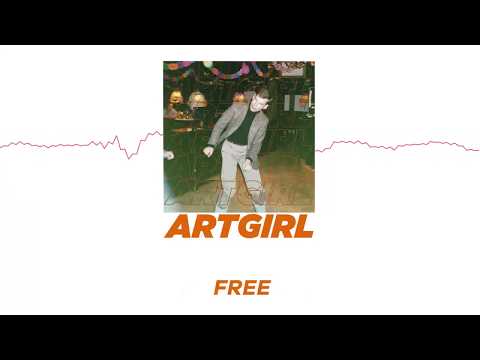 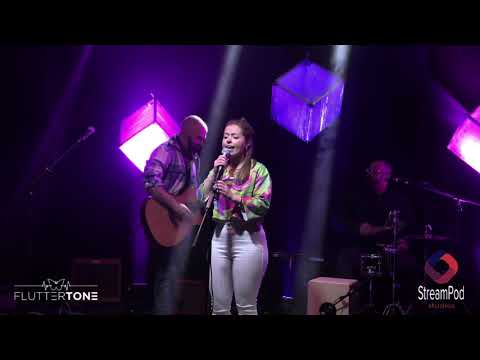 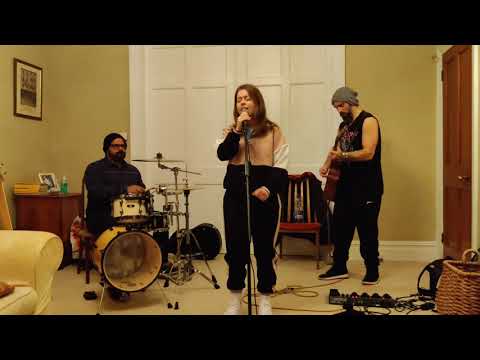 Get Down Let Down